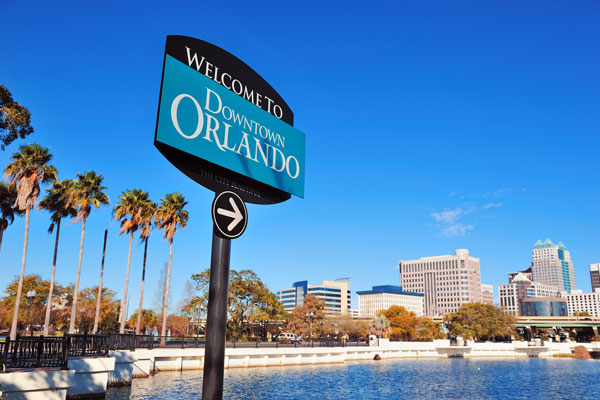 A total of 33 million room nights were sold in Orlando in 2015, resulting in tourist development tax collections topping $230 million in Orange County, home to the central Florida tourism district.

Passengers using Orlando International airport increased by more than 72% over the period, reaching 38.8 million in 2015.

“This new milestone and rapid growth over the past two decades is a result of having a tourism industry and community partners that are focused on growth and investment, dedication to the needs of our visitors and the global marketing and sales efforts of our Visit Orlando team and member companies.”