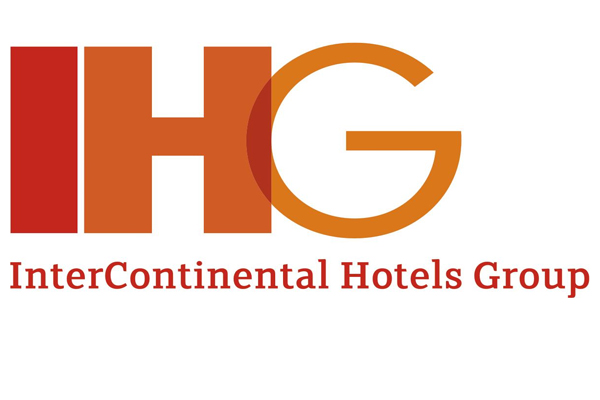 The boss of InterContinental Hotels Group has voiced confidence about the rest of the year on the back of a 1.5% rise in revenue per available room on the first quarter.

However, the company reported a 2.3% decline in France with double digit growth in the provinces outweighed by declines in Paris – the target of terrorist attacks last November.

Flat revpar in the UK reflected a solid performance in the provinces, offset by softer industry-wide trading in London, predominantly due to supply increases, according to IHG

Chief executive Richard Solomans, giving a trading update on the first three months of the year, said the hotel giant had made a good start to the year against a background of weak oil markets and the earlier timing of Easter.

He said: “We continued our focus on building and leveraging scale where it matters, signing rooms into our pipeline at the fastest rate since 2008.

“We also strengthened our position in the rapidly growing boutique segment, signing the first Kimpton Hotels &

Restaurants property outside the Americas, in Amsterdam, and opening and signing a record number of rooms for our Hotel Indigo brand.

“At the same time, we continue to evolve and enhance our leading loyalty programme, IHG Rewards Club. This week we announced that IHG Rewards Club members will be offered exclusive, preferential rates when they book through our direct channels.

“This new benefit further strengthens our loyalty offer by helping us build deeper relationships with our most loyal guests, whilst driving more direct bookings to our hotels.”

Solomans added: “Looking ahead, despite economic and political uncertainty in some markets, current trading trends and the momentum behind our brands give us confidence for the rest of the year.”