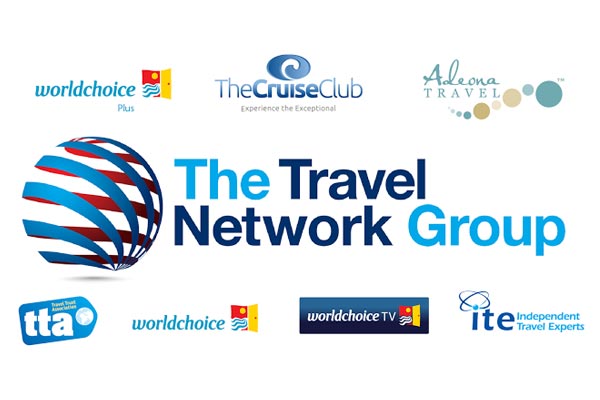 The Travel Network Group has pledged to drive higher profits for members by using its ‘significant scale’ in the marketplace to command more exclusive deals from suppliers.

The group, whose members collectively make £2 billion worth of sales a year, has contracts with 183 business partners.

Speaking at the Travel Network Group conference on board Celebrity Eclipse, finance and commercial director, Vim Vithaldas, said: “We want to do more for you [members]. We want to drive more profit into your businesses.

“The good news is we are starting to do that. Business partners are realising the value of what we do and more and more we are getting exclusive deals given to us.

“We have got significant scale in the marketplace and we want to leverage that.”

The group has recently added more than 15 new suppliers to its Honeycomb dynamic packaging system. The second phase of the system is to be rolled out to members following a trial with a handful of members.