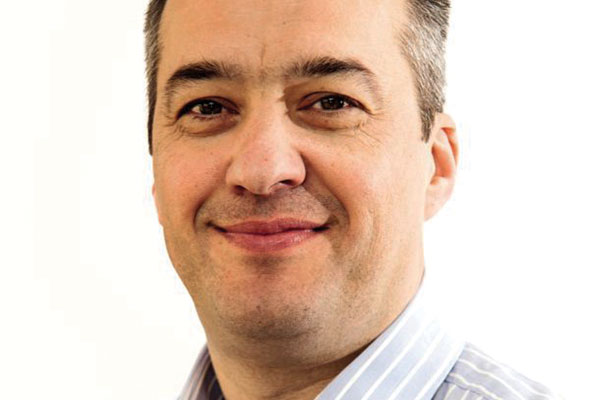 Tui UK and Ireland has confirmed that director of distribution and sales Fraser Ellacott is to leave the business at the end of June.

Ellacott has been with the firm for 11 years and is taking up a senior management position at Rentalcars.com, near to his home in Cheshire.

Speaking to Travel Weekly, Ellacott said he was leaving for “personal reasons” and was looking forward to getting back to his family after living away from home.

Helen Caron’s current position as managing director of Thomson Cruises will be extended and she will become director of distribution and cruise.

During his time with the business Ellacott has been director of engineering for First Choice and then Thomson Airways. He was more recently managing director of Thomson Cruises before taking up his most recent position developing Tui’s multi-channel approach to distribution.

Caron will be supported by the existing team and Chris Jones, who joins from Carphone Warehouse as director of customer operations.

Ellacott said: “I’m leaving for personal reasons. It’s entirely about getting back to my family. I’ve had 11 fantastic years at Tui but eight of those have been living away from home. My new job at Rentalcars is just 20 minutes from my house in Wilmslow.”

Ellacott joined First Choice Airways which was based in Manchester but post the merger with Tui in 2007, he has been based in the south.

“It was a really difficult decision to leave Tui. It’s such a fantastic company and so successful. And I really love my job. I wish Nick Longman [MD UK & Ireland] all the best, but it was just the right time for me to move on,” he said.

“My children are 17, 15 and 11 and I have only one year left before the oldest goes off to university so I felt it was time to get back to my family. I’ve missed quite of bit of them growing up so it was the right time to do it.”

Ellacott added: “It’s always the people that you miss the most when you move on from a job. I looked after distribution and customer service and round the board, it was probably one of the most enjoyable parts of the business. I will be very sad to go.”

Ellacott will leave Tui at the end of June and take July and August off before assuming his new role at Rentalcars in September.

He was not able to reveal exactly what role he will be doing at the car hire business.

Nick Longman, managing director of Tui UK and Ireland, said: “It is with great sadness that we say goodbye to Fraser after 11 years with the business. His passion and energy has driven significant change and helped us build the successful business we are today and I’d like to take this opportunity to thank him and wish him well in his new role.

“I am also delighted that Helen Caron has been appointed as our director of distribution and Cruise. Helen has strong experience in distribution from previous roles within Tui UK and Ireland and more recently has driven significant innovation and growth for our cruise business.

“Her focus will be to further strengthen our distribution channels to maximise value for cruise and the wider holiday business. I’ve no doubt she’ll bring the same tenacity to her extended role as she focuses on delivering a best-in-class experience for customers across all of our channels, alongside the evolution of our cruise holidays.”