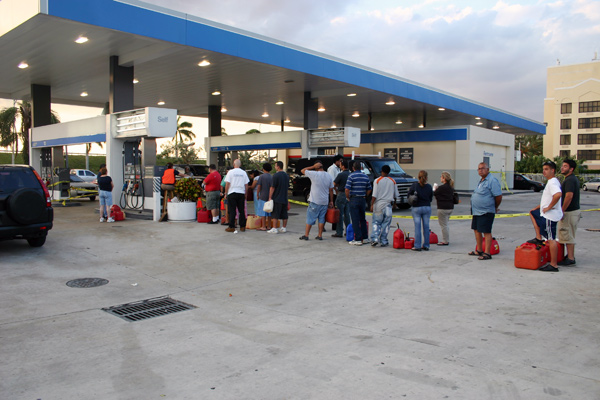 People planning to drive in France have been warned of widespread fuel shortages as a dispute over government plans to overhaul labour laws escalates.

The Foreign and Commonwealth Office (FCO) updated its travel advice for the country yesterday as at least a quarter of its 12,000 petrol stations were shut.

This came as riot police used tear gas and water cannon to lift blockades around a refinery in southern France to restore supplies disrupted by protests.

The FCO said: “Following industrial action, blockades of fuel depots, fuel purchasing restrictions have been put in place by local authorities in some parts of France.

“In certain areas you may not be able to fill up jerrycans, and fuel rationing may be imposed; some petrol stations may have run out of some types of fuel.”