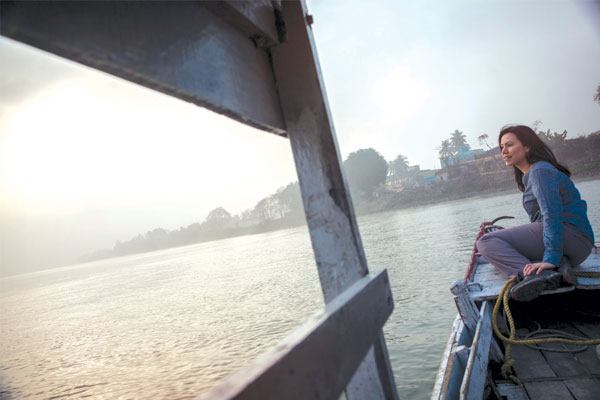 Once upon a time, the term ‘singles holiday’ conjured up images of rowdy 18 to 30-year-olds necking beers – and each other – in the sunshine.

While that market remains, singles holidays are now far more all-encompassing, applying to the one in three Brits who chose to travel solo last year.

Given that a quarter of all adults have never married or are now divorced or widowed, this figure isn’t surprising, but what’s more eye-opening is that plenty of ‘single’ travellers aren’t actually single. Many clients choose to travel alone because their partner doesn’t want to or can’t go with them, accounting for around 900,000 travellers a year, according to research by Solos.

A study from Holidays 101 revealed that the biggest surge in demand was from the over-50s, with senior singles holidays representing the fastest-expanding market in the UK travel industry. According to the research, 58% of single holidaymakers are women, and that proportion rises for more active and exotic trips.

Unsurprisingly, mainstream and specialist singles operators are responding to this demand by increasing their product, and many are also ensuring that solo travellers are no longer penalised by scrapping charges such as single-room supplements. 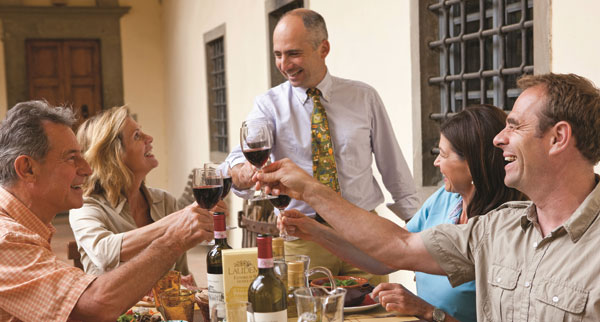 Travelling alone can seem a daunting prospect, particularly for the increasing number of single clients looking for less‑touristy long-haul destinations, a trend reported by operators including Insight Vacations and Collette.

An escorted tour offers security in the form of an expert guide and itinerary, as well as the sociable aspect of travelling with other people. “Our stats show that more and more clients feel comfortable going it alone on a group tour,” says Daniel Pawlyn, head of business development at Intrepid Travel, whose most popular destinations for solo travellers include India and southeast Asia. “People want to explore the places on their bucket list and – whether you’re in a relationship or not – travelling with a group of people from all ages and backgrounds is a fantastic way to do it.”

What’s also appealing is the level of freedom an escorted tour allows: those who like time to themselves can take a break from others when they want, while meal times and excursions are pleasantly social affairs.

“Dining alone is perhaps one of the biggest sources of apprehension for solo travellers,” says Julie Brooker, UK head of sales at Trafalgar. “Our guests have plenty of opportunities to dine with their fellow travellers throughout their journey, including the truly unique experience of dining as a guest in the home of a local resident through our exclusive Be My Guest dining experiences.” 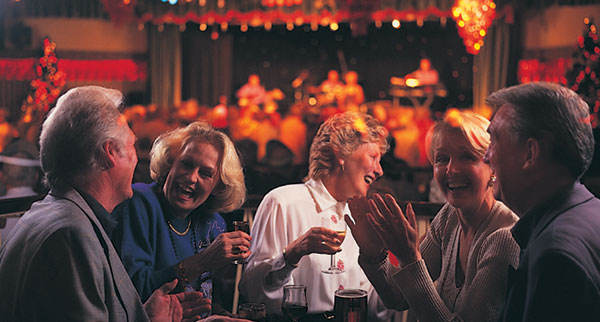 For first-timers, it can be quite daunting to travel on a ‘regular’ tour with other couples or friends as there’s the worry of feeling isolated, so choosing to travel with a specialist singles operator is a good option. There’s the guarantee of other solo travellers on the tour, a room with no single supplement, and a dedicated host to provide information and get people talking.

On Solos tours, clients are often encouraged to meet at the bar before dinner, for example, and nobody dines alone unless they want to.

Fellow singles specialist Just You has seen such a growth in demand that it has launched 40 tours in the past 12 months, including a 12-day exploration of the rainforests of Borneo. Its most popular destinations are Italy, the US and China, while it has experienced a recent increase in demand for holidays to South America and Africa.

“Many solo travellers aren’t necessarily single, but are looking to indulge in their hobbies or special interests,” says Harold Burke, sales director at Grand UK Holidays.

With a special-interest tour, clients can meet like-minded people and share their experiences together; some make lifelong friends in the process.

Even at the younger end of the age scale, 18-35s specialist Contiki breaks its tours down into categories to help spark friendships, from High Energy adventures to Freestyle Camping and In-Depth Explorer itineraries. If fellow travellers have opted for the same touring style, it follows that they’re much more likely to have something in common. 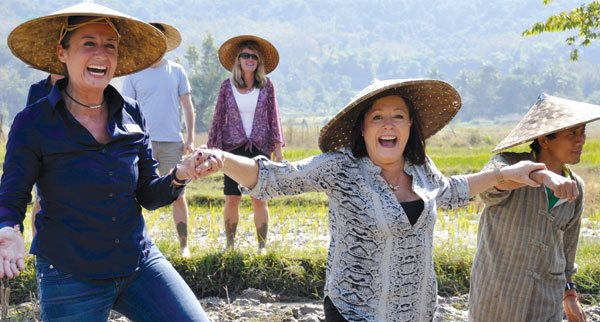 Go with the flow

On the other hand, a mainstream tour allows clients to mix with other couples, groups and single people. Newmarket Holidays shies away from dedicated departures for singles, according to product manager Joanna Roberts. She says: “Many solo customers don’t wish to travel with a dedicated singles operator as they would prefer not to be defined by their marital status and want to be able to mix with a wider market segment.”

It’s worth checking with an operator beforehand regarding group size, as less-gregarious clients might prefer to travel in a smaller unit – Insider Journeys, for example, offers a maximum group size of 16 and an average of 11. Some suppliers even tip off agents about the age and gender of other participants before booking, so clients can choose the departure best suited to them.

While long-haul solo travel is a great option for the more adventurous, those looking to travel closer to home can take advantage of the extra departures added this year to Shearings’ Your Time programme for solo travellers, including a Guernsey, Herm & Sark tour and another to Ross-on-Wye and the Cotswolds. Shearings, in common with operators including Titan and Leger, charges no single supplements for rooms, while the likes of Insider Journeys, Contiki and Explore give travellers the opportunity to share a room with someone of the same sex to avoid paying extra.

Cruise also offers an opportunity to mix with a range of travellers, but the notion of having to pay a pricey single supplement can be enough to put some people off.

However, attitudes are changing. Fred Olsen Cruise Lines offers supplement-free double cabins, while The River Cruise Line often waives single cabin supplements. On Riviera Travel’s river cruises (excluding Seine sailings in 2017), a number of lower deck cabins are available with no single supplement, though early booking is recommended as they sell out quickly.

Around a third of those travelling on G Adventures’ newly launched river cruise programme are solo travellers, and they can avoid single supplements by volunteering to be paired up with someone of the same sex, although they can also upgrade to the My Own Room option if they prefer to have their own space. 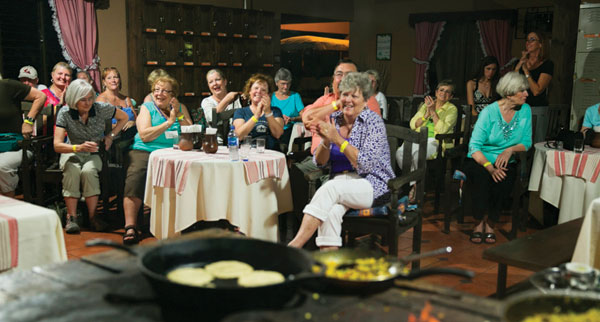 Many escorted tour operators seek to ease solo travellers into their trip and quell any apprehensions. Titan, Collette and Saga are among those to offer a home departure service to the airport, so singles need not worry about getting to and from the airport with heavy luggage. Then in-destination, the likes of Cox & Kings and Wendy Wu Tours lay on plenty of activities to spark conversation. “The Wendy Wu ‘Discovery Tours’ are really popular with single travellers, which is probably largely due to the activities on offer and the fact that solo travellers are often quite adventurous,” says Ben Briggs, head of marketing at Wendy Wu Tours. “They offer lots of activities that encourage interaction between the group such as calligraphy classes, tea ceremonies and meditation classes, which bring the group together and offer lots of discussion topics.”

Just You offers a 16-day Chile – The Atacama to Patagonia tour from £4,699, including flights from Heathrow and all transfers. Price is valid from May to November 2017.
justyou.co.uk

Saga offers 10 nights on its Italian Cities by Rail tour from £1,648, including flights from Heathrow, based on a departure of January 25 next year.
travel.saga.co.uk

“Solo travellers today are adventurous, liberated and open to new ideas – and there are many opportunities available now for them. As well as touring, these include city breaks, ‘fly and flop’ sun holidays, ocean and river cruises, and holidays based around activities such as cycling, skiing, tennis and sailing.”