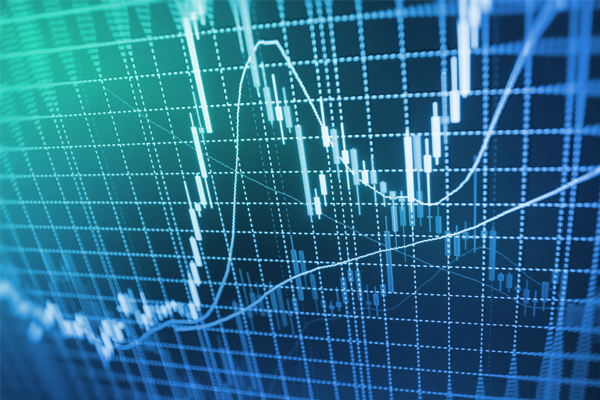 Airlines anticipate a record year for profits, with Iata raising its forecast for the industry’s collective profit this year by more than $4 billion to $39.4 billion.

Iata director general Tony Tyler told the association’s annual general meeting in Dublin: “It will be only the second year in our history, and the second in a row, in which airlines will make an aggregate return in excess of the cost of capital.

“This is the seventh consecutive year of profit [for the sector] and fifth year of growing profits.”

However, Tyler said: “Profitability is not evenly spread. Some regions are doing very well, others are struggling. Some of you are experiencing good times, others face a world in crisis.”

“It’s a fragile economic situation. Globalisation has paused since the global financial crisis, and international trade has slowed to a stop in the last few months. Cargo revenue is back to where it was 10 years ago.”

However, Pearce said: “The industry performance has been pretty good. Air travel volumes have grown well above trend. There has been some price stimulation, most recently from the falling fuel price and there is more to come because of the effect of hedging.

“In the past, airline profitability has been tied very strongly to the economic cycle, so it’s a sign of change.

“We have started to see the pace of air travel growth slow a little, but numbers will still be 6.2% up this year [on last].”

He added: “A lot of investment analysts are worried about [airline] revenue, but passenger revenue has grown strongly.

“It is not just down to lower fuel prices. There was a step change in load factors after the financial crisis and that is driving profitability.

“This year airlines will generate [on average] $1.30 for every $1 invested. Part of this is due to extending aircraft lives, but also to adding new services.

“This is unprecedented in the airline industry though it would be normal in any other.”

Pearce said: “There is an acceleration of capacity growth but I don’t think there are signs of a market return to cyclical profitability.

“We’ve seen load factors come off their peak, but break-even load factors are likely to fall further this year because of the impact of hedging [unravelling] on fuel. At the moment, things look stable.”

However, he noted: “Premium travel has been held back by the weakness of international trade. We’ve not seen the strength in premium traffic we would have expected if we were seeing stronger growth in the economy.”