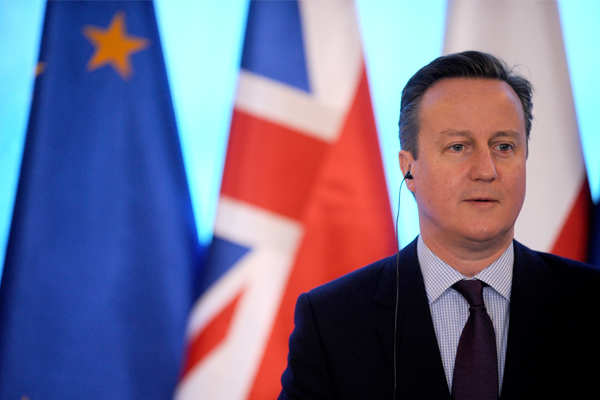 Pressure is mounting on  prime minister David Cameron to make a decision on airport expansion days after the EU referendum.

Whitehall officials have reportedly cleared all the hurdles for a third runway at Heathrow.

Heathrow and its rival Gatwick completed their final submissions to the Department for Transport last week and “well-placed sources” told The Times that the prime minister would be told by officials that he could now approve either expansion.

A key sticking point over expansion at the west London hub has been whether it could ever meet the legal limits to its impact on the environment.

But worries over air pollution caused by increased road traffic have eased, in part because of the introduction of cleaner car and van engines, the officials claim.

Cameron promised before last year’s election that he would make the ruling on a new runway by the end of 2015. He delayed the decision in December in the face of opposition to any expansion of Heathrow from Boris Johnson, then the London mayor, and Zac Goldsmith, the Conservative candidate to succeed him.

The decision was delayed to the summer to allow time for environmental impact tests.

Cabinet secretary Sir Jeremy Heywood is understood to have told Cameron that he should not postpone the decision again, and some allies are urging him to exploit a window of opportunity after a referendum victory and before a “reconciliation reshuffle” to reunite Conservatives, the newspaper reported.

“If Cameron gives Boris a cabinet job before making the airports decision, it would seem pretty unlikely that he could do Heathrow and risk him flouncing out,” one senior Conservative said. “But if he puts the reshuffle off until September, there’s a window in which he could do it.”

Johnson has told friends that he would “find it very difficult” to serve in a cabinet committed to expanding Heathrow.

Chancellor George Osborne has made it clear he will support whichever airport is chosen for expansion, but opposes any further postponement, as does transport secretary Patrick McLoughlin.

The government’s infrastructure tsar, Lord Adonis, has warned that Britain would be a “global laughing stock” if Cameron continued to prevaricate.

Gatwick will this week seek to gain the initiative with what its backers say will be a “significant and positive” intervention, according to the newspaper.