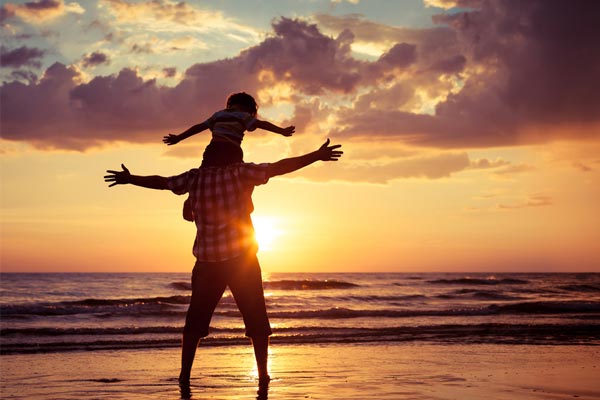 As many as two thirds (67%) of parents are willing to take their children out of school to go on holiday during term-time to get a better deal, new research reveals.

This follows the landmark court case of Jon Platt who took his daughter to Florida for a week’s holiday during term-time.

Platt was issued a £120 fine which he refused to pay and was taken to court under the 1996 Education Act.

Magistrates dismissed the case and an appeal by Isle of Wight Council was dismissed by the High Court in London last month.

Now almost a third (31%) of respondents to a poll by travel insurer Holidaysafe.co.uk say that the outcome of the case had changed their attitudes towards term-time holidays.

Due to higher peak time family holiday prices, more than half (58%) of parents feel that they have no choice but to take term-time holidays, and almost a quarter (23%) are already planning to take their children out of school to go on holiday this year.

Previous research by Holidaysafe last year showed that only 30% of parents would have considered taking their children out of school during term time to go on holiday.

This figure has more than doubled this year, with 67% of parents now thinking of doing the same.

“We understand that people value the opportunity to go on family holidays, giving them a chance to spend some quality time together.”

Meanwhile, a poll of 1,500 parents by Kenwood Travel found that half would take their children on holiday during term time, despite the threat of a fine, while another 18% already had.

The company claimed an 88% increase in term time holiday bookings in the weekend following the Platt court case.

Only 16% of parents asked supported stricter government rules imposed in 2013 in England over term-time absence.

Kenwood Travel head of marketing Pete Brudenell said: “Whilst demand is higher during school holidays, which tends to push up flight and hotel costs, Kenwood Travel still has some packages available at the best prices for the summer holidays. We don’t believe in children having to miss out on school in order to avoid huge travel costs.”