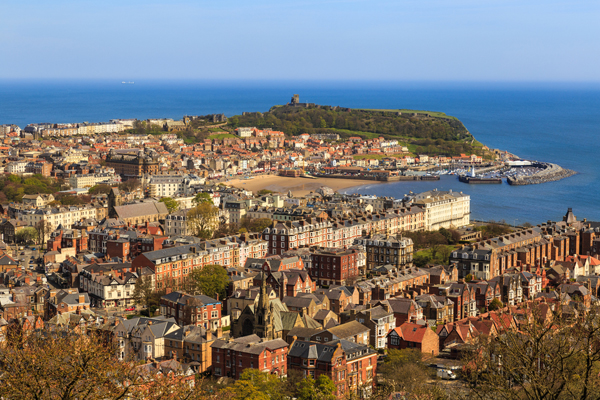 More domestic holidaymakers visit the North Yorkshire coast than any other part of the country outside London, according to tourist figures.

VisitEngland looked at trips made to English towns and cities over a three-year period from 2013 to 2015.

The figures are based on the Borough of Scarborough, including Filey, Whitby and parts of the North York Moors National Park.

The area attracted on average 1.4 million trips per year over the period with a spend of £294,000.

This contrasted with 3.7 million visits to London and spending of £1.2 billion.

Blackpool was third on VisitEngland’s Great Britain Tourism Survey list, with 1.1 million trips per year and a spend of £240,000 per year over the period.