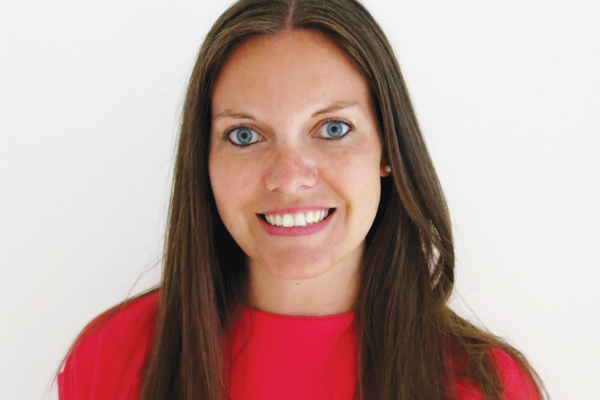 Freedom Travel Group and Co-operative Personal Travel Advisors have announced details of its conference due to take place at Club Med’s resort in Cannes, France.

This year’s event is themed around being “part of something bigger” and will take place from November 27 to 30.

The retail consortium is aiming for 300 members to attend, including 25 homeworkers.50 suppliers have also signed up to the conference.

The full programme is yet to be released but a panel event will take place with industry figures talking about the impact of key events from the year, including the outcome of the EU referendum.

A gala dinner will be held offsite at a chateau owned by former Arsenal footballer Patrick Vieira.

There will also be a general business update on Thomas Cook Group, including details on the joint venture with the Co-operative Travel Group.

Ginger Juice’s Bruce Martin will give a talk on social media and how agents can choose the right platform for them to leverage the best results.

Head of the consortium, Kelly Cookes, said: “The theme reflects how members are both part of a consortium but also part of Thomas Cook where we have the back up of a larger organisation.”

Cookes said: “We haven’t had UK sponsors for a while. It’s important we do have a focus on the UK because it shows the variety in what our membership can sell.”

The consortium has welcomed 30 new members since October and appointed a recruitment manager in January to help boost numbers.

“We’re always looking for new members but for me the most important thing is developing value and that will always be my focus,” Cookes added.

She said the biggest concern for members had been world events and crises but praised agents for being “adaptable” at selling different destinations.

“Over the last year we have had the opportunity to test (crisis) situations,” she said. “Passing information from the supplier, getting Atol guidelines, always updating and changing information. One thing we have learnt is we have to get things out very quickly and tell people what we are doing so we’re there for members.”