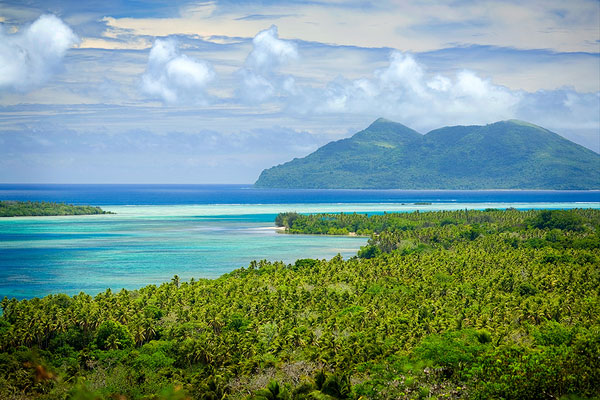 Ten cruise passengers, including three children, have been injured in a fatal bus crash in Port Vila on the Pacific island of Vanuatu.

P&O Australia cruise ship passengers were hurt when their bus was involved in a head-on collision with a second bus on Monday.

The accident killed three Port Vila locals, including the driver of the second bus, according to the Vanuatu Daily Post.

The Australian passengers, who had been travelling on the ship Pacific Dawn, were on a tour near Port Vila when the crash occurred.

The Australia-based cruise line confirmed that at least 10 passengers were seriously injured.

Parent company Carnival Australia denied suggestions the driver may have been speeding or was drunk, adding that it would suspend dealings with the tour company involved pending an investigation.

“It’s been a terrible incident, obviously, and we have done everything we can to support and ensure that families receive the care they need,” executive chairman Ann Sherry was reported as saying.

She confirmed that an 11-year-old boy was taken to hospital in Noumea with head injuries.

“He is still in a critical condition, but actually he’s conscious and he is alert,” she told the Sydney Morning Herald.