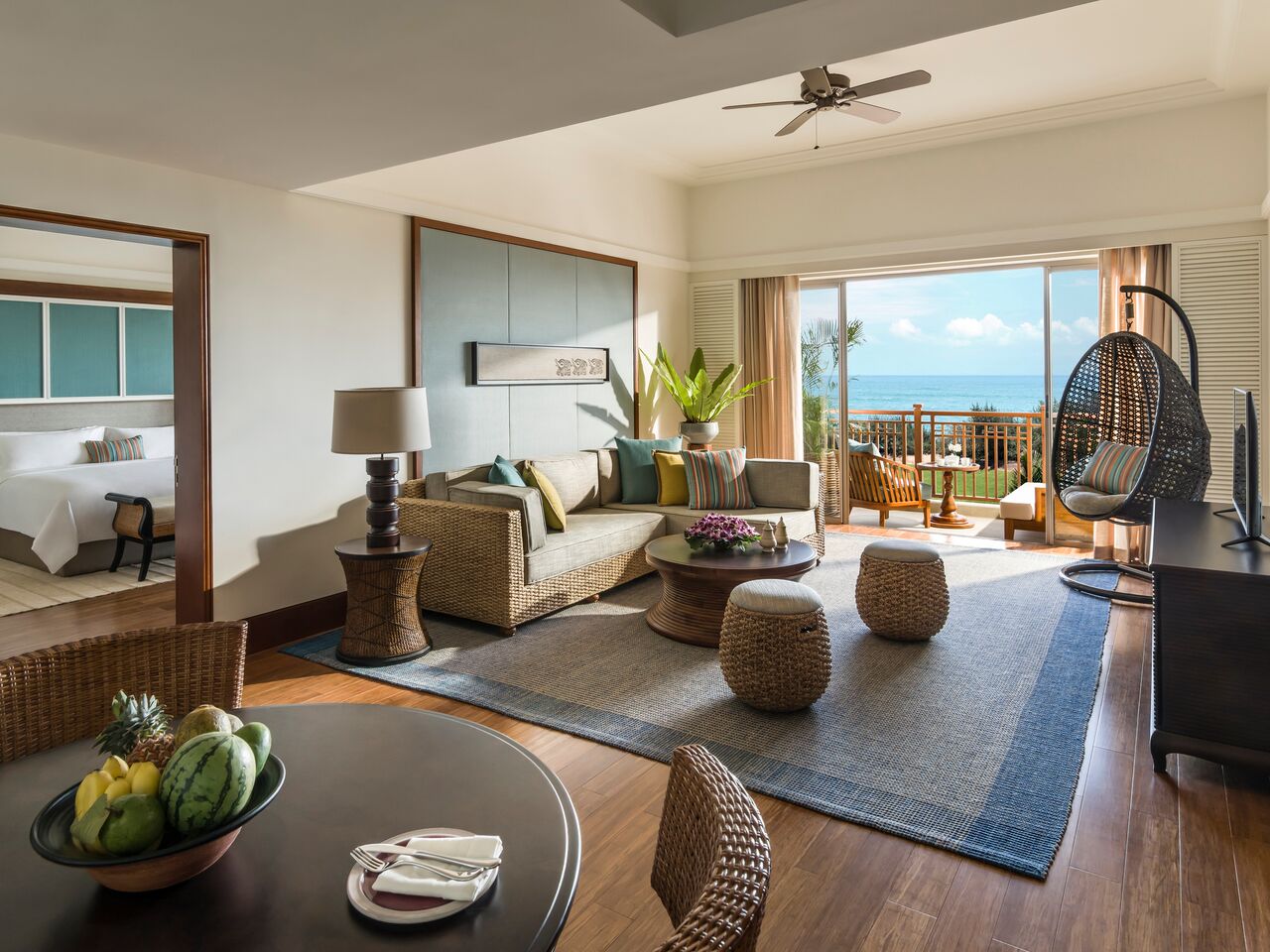 Shangri La has opened a five star hotel on the south coast of Sri Lanka.

Hambantota Resort & Spa, which is set on the island’s ancient spice route, has three rooms and is set within 145 acres of tropical gardens.

The 300-room hotel also has an artisan village showcasing local products, an 18 hole golf course and a country club. The resort is designed to work for everyone from families to experiential travellers.

It is close to Yala and Bundala National Parks, home to the elusive Sri Lankan leopard, wild elephants and thousands of rare and exotic birds. There are 26 suites with private butler service, views of the gardens and a secluded balcony or terrace. By night, the artisan village transforms into an exciting performing arts showcase for Sri Lankan music, dance and traditional martial arts.

There is also a kids club with activities like a seven-metre high trapeze, a drone-flying area and guest v staff sporting tournaments.  There are six places to eat including the all day Bojun Hala buffet of Sri Lankan specialities and Beach Grill which has been built from local fishing boats. The spa is packed with natural products and offers inside or outside treatments.

Until September the hotel is offering  50% off for a Deluxe Garden Room which equates to £120 per night including bed and breakfast, taxes and service.