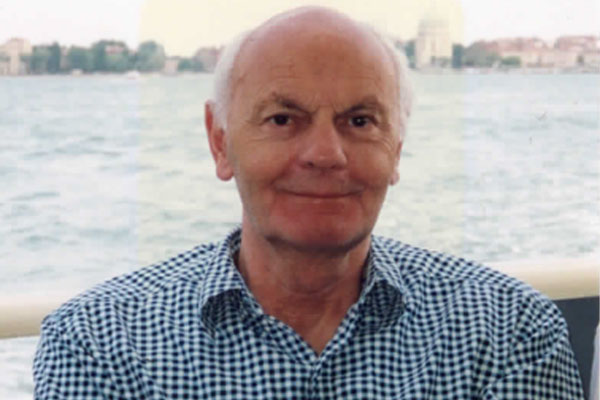 A pioneer of the early package holiday has died after a career devoted to the travel industry.

Ugo, whose daughter Jules Ugo is managing director of travel public relations firm Lotus, originally trained in accountancy and law before joining the travel industry in his twenties.

One of his first achievements in his early career in the 1950s was to lead package tours to the Alps, taking miners from the north of England on trips during his time at Albany Travel.

In the mid-1960s he became managing director of tour operator Hickie Borman, overseeing a merger with tour operator Flair into Trusthouse Forte. 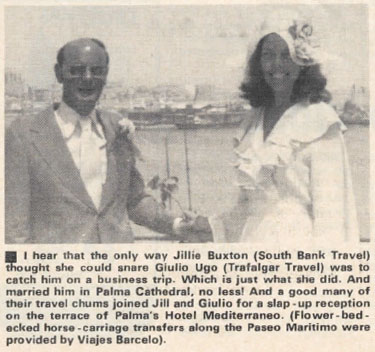 He will also be remembered for playing an instrumental role in the 1974 merger between British European Airways (BEA) and British Overseas Airways Corporation (BOAC) into British Airways, after sitting on an advisory committee for several years prior to the merger taking place.

Ugo set up the NHS Holiday Club offering discounted holidays to NHS staff, was an active member on Abta, the Institute of Travel and Tourism and Skal International committees. He was chairman of Cimtig for nearly a decade before retiring at the age of 80.

Trevor Harding, president of ITT and former MD of Travel Weekly, said: “I knew Giulio during my time as president of Cimtig. He was a kind and generous man with a big heart and worked tirelessly promoting and organising events for Cimtig for the travel industry.

“He was a larger than life character who will be sadly missed by all those who had the privilege of working with him.”