A film about Ibiza, written by a former holiday rep and produced by the boss of one of the UK’s leading trade-only tour operators, is to be released this autumn.

White Island will be shown for one night only in cinemas around the UK, followed in some cities by after parties in local clubs.

A premiere is also planned in Los Angeles in an attempt to appeal to the US market, but its ultimate success will depend on downloads and DVD purchases.

The film is released on October 21. The official trailer can be viewed here

White Island writer and producer Colin Butt and Andrew Botterill are offering agents the chance to win two tickets to the film’s premiere (date and venue tba) with transport and overnight accommodation provided.

To win, all you need to do is answer this question: what is the name of the famous Ibiza landmark pictured below? 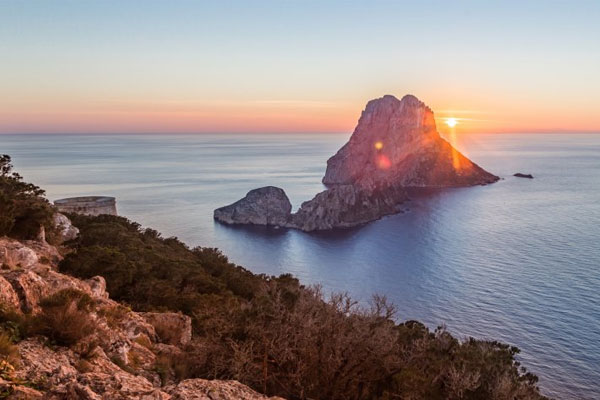 Fill in the form to enter: