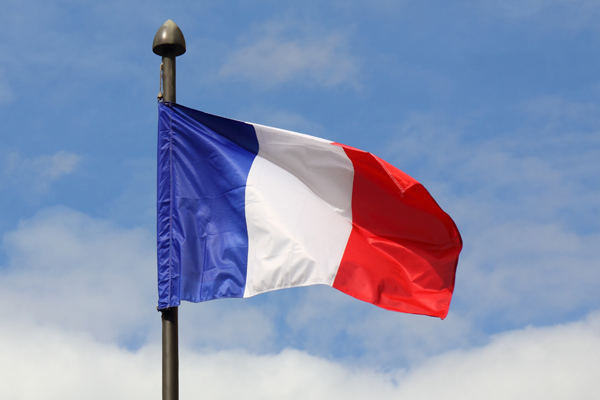 Full-body ‘burkini’ swimsuits have been banned by a village mayor in Corsica after a beach brawl between families of North African descent and local youths.

The ban was imposed at a special council session on Sunday in Sisco amid tensions over the fight, in which five people were hurt.

Authorities in Cannes and Villeneuve-Loubet, on the French Riviera, also banned Islamic burkinis this month.

Witnesses say hatchets and harpoons were used in the Sisco beach brawl.

The five injured on Saturday were later discharged from hospital.

Tension has grown this summer between local communities and Muslims of North African origin in the south of France, especially following the terrorist massacre of 85 people by a lorry on Nice seafront on July 14, the BBC reported.

Witnesses to the Corsica incident said the fight began after Muslim families objected to photos being taken by a tourist.

When a local teenager, with a group of friends on the beach, also took a photo the brawl erupted. Stones and bottles were thrown.