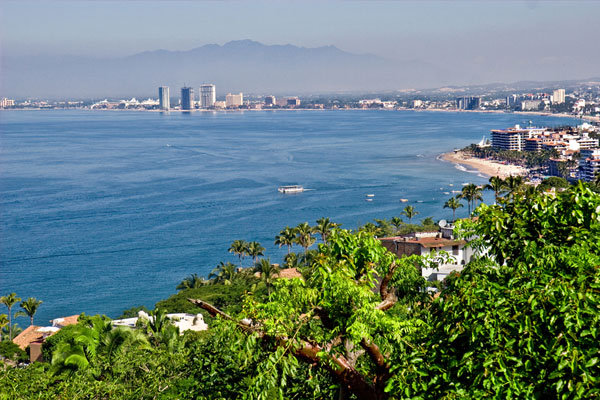 No tourists were involved when armed men abducted at least 10 people from a restaurant in the Mexican resort of Puerto Vallarta.

The hostages were reported to have been taken away in two big utility vehicles in the early hours of Monday morning local time.

The incident took place in an area close to the Pacific coast resort’s main tourist attractions. The motive for the attack is unclear but rival gangs are suspected to have been involved.

“Seven or eight armed men stormed the restaurant and told the customers to lie on the ground. We don’t really know what happened after that,” said Puerto Vallarta’s security commissioner Jesus Jose Rodrigo Campoy.

The Puerto Vallarta Tourism Board issued a statement saying its “deeply regrets” what happened at one of the city’s restaurants “and confirms that no tourist was involved or affected”.

Initial investigations pointed to “the victims and perpetrators belonging to criminal groups from another region of the country, confirming the likelihood of this being an isolated case”.

The authorities are taking the “necessary measures” and Puerto Vallarta is fully operational with all tourism services and attractions open and following their regular schedules without any interruption, according to the tourist board.

The incident was described as being “isolated and unprecedented”.

Tourism board general director, Agustin Alvarez, said: “We do not tolerate violence of any kind.”

He added: “We are following the instructions by the different government authorities and encourage the community to do the same; as well as pay attention to information and facts solely communicated by the authorities in charge, in order to dispel false rumors and avoid confusion that do not represent the actual situation in Puerto Vallarta and ensure we do not compromise the security of our residents and tourists.”