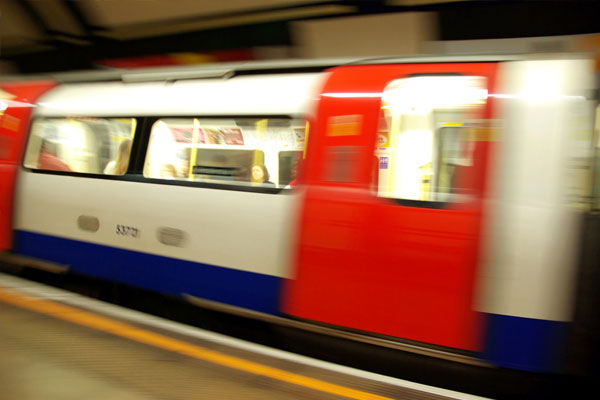 Trains will initially run on Friday and Saturday nights on the Victoria and Central lines covering 51 stations.

More than 100 British Transport Police officers will be deployed across the network when full services are underway at a cost of £3.4 million.

Night Tube plans were originally announced in November 2013 and had been due to start last September.

But strikes over pay delayed the start for almost another year.

The night service is due to be extended to the Jubilee, Piccadilly and Northern lines in the autumn, with further expansion next year and the Docklands Light Railway by 2021.

Eight new night bus routes will start to dovetail with the night services on the Underground.

London mayor, Sadiq Khan, said: “London’s culture and nightlife, from our theatres to our music venues, is iconic around the world.

“With the Night Tube more people will be able to experience London’s unique cultural scene, making a substantial and vital contribution to our city’s future economic prosperity, and sending out a signal that London is truly open.”

He added: “The opening of the Night Tube marks the start of an exciting new chapter in London’s life. It will unlock the full potential of London’s night-time economy and support the thousands of Londoners who travel to or from work at night.

“Keeping Londoners safe is my number-one priority. The extra investment in British Transport Police officers will ensure that all Londoners using the Night Tube feel safe, whether getting back from work or going out at the weekend with friends.

“Passengers on the Night Tube must be able to travel with the same confidence they are used to during the day.

“That’s why we’re investing £3.4 million to ensure that dedicated officers are on hand to offer the support and visible reassurance Londoners expect.

“Along with the police we looked at 24-hour metro services all over the world and found that crime is no greater during the night than it is in the day.

“But we want to make sure all of our customers can travel with confidence. That’s why we are investing in this highly visible presence of officers who, alongside our staff at every station, will be on hand to assist customers and ensure they get around safely.”