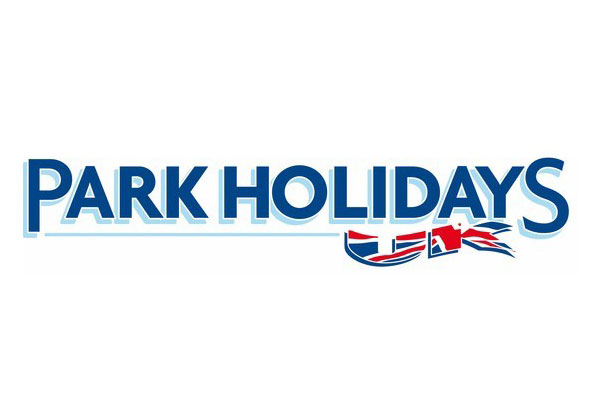 The private equity firm behind UK caravan holiday park operator Park Holidays is reported to have dropped plans to sell the business.

Caledonia Investments is said to have shelved the sell-off as the tourism industry predicts a post-Brexit boom in domestic holidays.

The private equity firm prepared Park Holidays for a sale in April, gauging interest from potential suitors with a price tag in the region of £250 million. Auditors at PricewaterhouseCoopers were asked to explore future options for the company, the fourth largest UK domestic operator.

However, with analysts forecasting a boom for British tourism worth hundreds of millions of pounds in the aftermath of Britain’s vote to leave the European Union, Caledonia is understood to have changed its mind, The Times reported.

Park Holidays was bought by Caledonia three years ago for £172 million from Graphite Capital. It now has 25 sites in the south of England. According to Caledonia’s annual report, it generated £12.1 million in revenue in the 12 months to March 31.

The Tourism Alliance projects that an extra £725 million has been spent so far this year in the British holiday industry. It puts this in part down to the pound’s fall against the euro, which is convincing some people to holiday at home, and the growth in foreign visitors.

“Caledonia pulled the sale because of Brexit,” a source with knowledge of its plans told the Press Association. “The thinking being that earnings will rise much faster because Brexit means that more and more people will opt for staycations.”

A spokesman for Caledonia Investments declined to comment. The number of caravan holidays in England rose from 92.6 million in 2014 to 102.7 million last year, according to the Great Britain Tourism Survey.

Market research by GfK found last month that 20% of British holidaymakers were more likely to consider UK holidays or shorter breaks abroad now that the country had voted to leave the EU.

She said this trend would continue a record-breaking start to 2016, with staycations up 8% year-on-year and spending up 22%.

“Brits are taking about four million more short-breaks in England than they did ten years ago,” she said, recalling how “domestic seaside breaks were up 7%, city breaks up 6% and countryside breaks up 12%” last year.

A survey by VisitEngland before the summer holidays found 65% of accommodation providers feeling “very confident” about the months ahead. Almost half said that forward bookings had been “very good”.