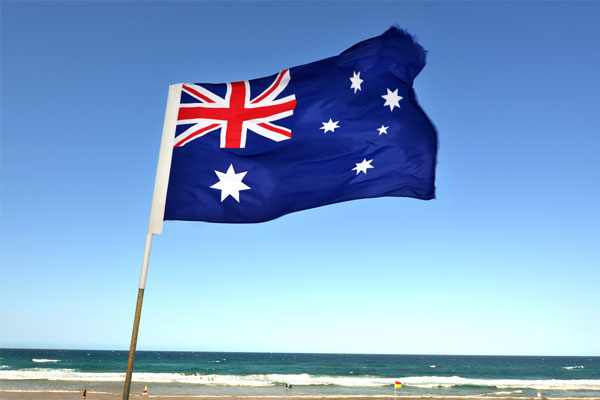 A 21-year-old British woman died after she was attacked with a knife in front of 30 people at an Australian backpacker hostel.

A 30-year-old British man was also severely injured in the attack in Queensland.

The stabbing took place at Shelley’s Backpackers in Home Hill, a small town located about 100km south-east of Townsville that is a popular place for backpackers to pick up agricultural work.

Police are investigating the possibility that the alleged attacker was motivated by extremist views the BBC reported.

It is alleged the 29-year-old French suspect used the Arabic phrase “Allahu akbar” during the attack.

“We are not ruling out any motivations at this early stage, whether they be political or criminal,” said Queensland Police deputy commissioner Steve Gollschewski.

“Investigators will also consider whether mental health or drugs misuse factors are involved in this incident.”

The injured man remains in Townsville Base Hospital in a critical condition.

A dog was also killed in the attack and a local man sustained minor injuries.

Police said the suspect was in Australia on a temporary visa and was not known to authorities.