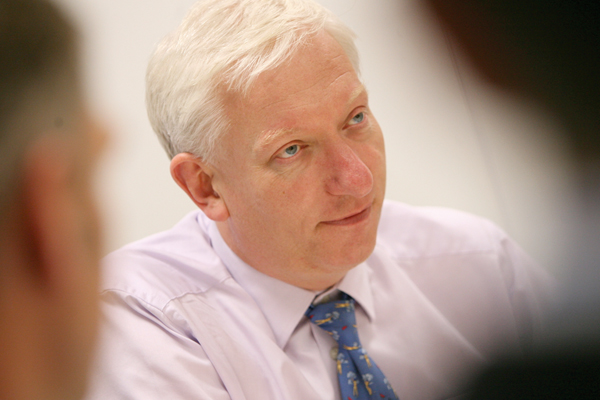 Industry consultant and former head of the Federation of Tour Operators Andy Cooper has joined Jet2holidays as head of regulation, compliance and resilience.

Cooper was director of government and external affairs at Thomas Cook for five years until 2014 and has been working for Jet2 as a consultant since May 2015.

In a statement, Jet2 said Cooper had made “a significant contribution to the optimisation of its health and safety programme and crisis management arrangements”.

The company said: “Andy will continue with this critical work, but also play a key part in the management of relationships with regulators, industry bodies, politicians and legislators which will be invaluable as the business prepares for Brexit and the implementation of the new Package Travel Directive.”

Cooper was director general of the UK Federation of Tour Operators when it merged with Abta in 2008.

Prior to that he was head of legal services at Airtours/MyTravel, which subsequently become part of Thomas Cook, for 14 years up to 2003.

Steve Heapy, chief executive of Jet2.com and Jet2holiday, said: “I’m delighted we have made such an important appointment at a pivotal point in the development of the Jet2holidays business.”