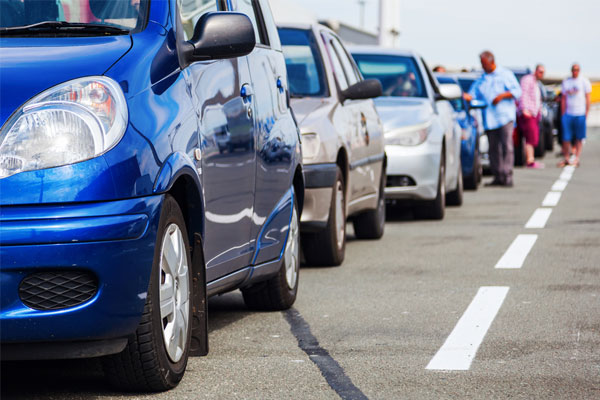 A blockade of Calais is expected to bring major disruption today as French lorry drivers and farmers protest against the Jungle migrant camp in the French port.

The Foreign and Commonwealth Office warned of “significant disruption” on the A16 motorway around Calais.

“There may be limited access to the Eurotunnel terminal. Access to Calais port may also be disrupted,” the FCO said.

P&O Ferries said a diversion will be in place for travellers leaving and entering the port of Calais and that it expects to continue to operate as normal.

“Rest assured, if you are delayed due to queues on A16 we will put you on our next available sailing and get you on your way without charge,” the ferry firm tweeted.

“We expect delays on the A16 highway so to access port please use link to plan alternative route.”

DFDS urged travellers to allow extra time to get to Calais and Dunkirk due to expected delays on the A16 motorway.

The company also said all its departures were operating to schedule.

A blockade near the Channel Tunnel is also threatened as part of the demonstration which is due to be joined by local firms and trade unions.

Lorry drivers are staging their protest over increasing threats from organised gangs and migrants, who have being attempting to board vehicles to reach the UK.

The presence of the camp is undermining the town, say the organisers of the protest.

One of the protest organisers told the BBC that 80 lorries and 100 tractors would be taking part.

Road Haulage Association chief executive, Richard Burnett, said he had spoken to a French road transport union, the FNTR, which said that on Monday at 6.30am lorries and tractors would gather at Dunkirk to the north of Calais and at Boulogne to the south.

“Both groups will then travel along the A16 [motorway] towards Calais, converging at the Eurotunnel exit,” he said.

“It seems certain that traffic crossing from the UK will find it almost impossible to leave the port as access to the A16 is denied.”

Calais mayor Natacha Bouchart warned last week that the Channel port would be hit by serious disruption because of the protests.