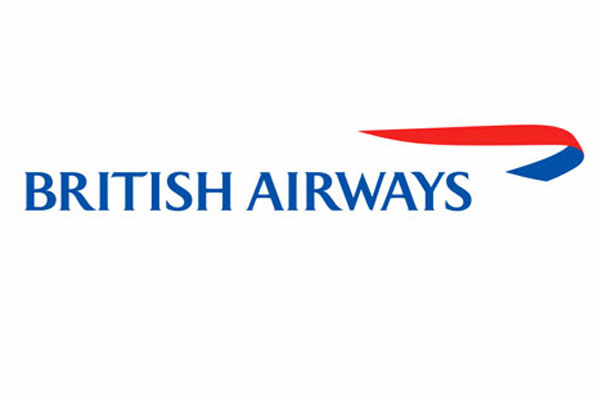 British Airways has confirmed it will charge for food on short-haul flights from next year as it partners with Mark & Spencer to provide sandwiches and snacks on board.

The airline will charge for food in economy cabins on short-haul and domestic routes out of Gatwick and Heathrow from January 11, 2017 and from next summer out of London City and Stansted.

BA chairman and chief executive Alex Cruz strenuously denied the move meant the airline was becoming a low cost carrier, adding that  the partnership with M&S demonstrated its commitment to improving the quality and choice of food for passengers.

“We are really far away from becoming a low-cost airline,” he said.

The move follows research which found customers were dissatisfied with the airline’s current on board catering on short-haul flights.

Cruz said: “Moving to a buy-on-board model on its own was not sufficient. Most important was our partnership with M&S where they introduce the quality component of the food.

“We will be able to bring in significant, additional quality over our competitors, for lower prices in most cases.”

He said the move was necessary to remain competitive and not related to Britain’s decision to vote to leave the European Union.

“Cost is part of it. We have to find a way to offer competitive fares. The main message we have for the travel trade is we have chosen to do this in a way that makes it special. We have partnered with a brand that is recognised; which is different and reassuring.”

He added: “This is not to do with Brexit, it’s part of the normal path for an airline to stay up to date and modernise.”

The move to charging on board for food was unlikely to put passengers off booking, he added. “Our research shows people do not choose one airline over another on whether the food is free. The number one reason is price.”

Passengers already booked flights for next year will be told today (Thursday) of the switch to charging. Flight prices will not change as a result of the change.

The M&S food, all chosen from its existing supermarket range, will replace BA’s current complimentary snacks provided on short-haul flights.

Food will cost from £1, for a packet of crisps, and up to £4.95 for a hot bacon bun, and in a first, passengers will be able to pay via mobile phones using their Avios frequent flyer points, or by credit card. Cash will not be accepted.

The airline says the cost of its food compares favourably with no frills carriers, claiming it will offer the cheapest sandwich in the air at £3 for a cheddar cheese ploughman’s.  A sandwich on Easyjet costs £4.50; £3.89 on Ryanair and £4.50 on Norwegian.

M&S product developer for food on the move Helen Brennan said food had been selected based on whether it would retain its flavour at 35,000 feet in the air and included vegetarian, gluten free and healthy sandwiches and salads, plus snacks and confectionary. M&S and BA will also look at introducing seasonal food ranges, for example at Christmas time.

There are no specific children’s snacks although the menu is evolving, added Brennan.

Drinks will also be charged for  on board, but provided separately by airline supplier Tourvest.

Club Europe seats are unaffected by the move. BA will continue to offer complimentary food to Club Europe customers, with an improved menu due to be introduced for 2017. Details have yet to be announced.