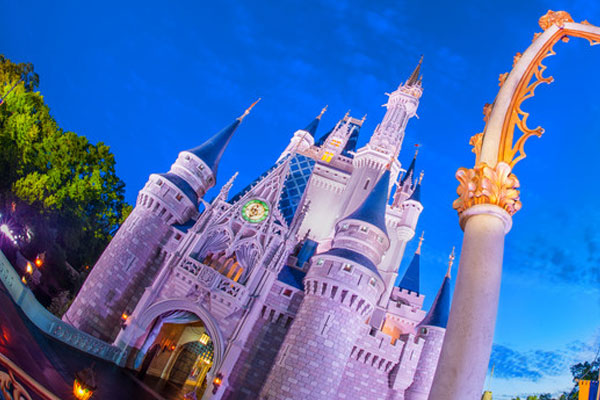 Florida’s Disney World, Universal Studios and SeaWorld have all closed their doors to tourists as Hurricane Matthew approaches the south-east American coast.

Reports say more than 300 people in Haiti have died as a result of the category four hurricane, which is due to hit Florida today.

Governor Rick Scott has told 1.5 million people living in evacuation zones: “You need to leave” as the strongest storm in the area since 2004 approaches and a state of emergency has been declared.

Walt Disney World closed at 5pm on October 6 and will be closed today (Friday). Guests staying at the resort have been asked to remain indoors.

SeaWorld will also be closed on Friday, having shut at 2pm on Thursday.

Winds of up to 125 miles per hour have been recorded and US media is reporting jammed highways as people flee the area.