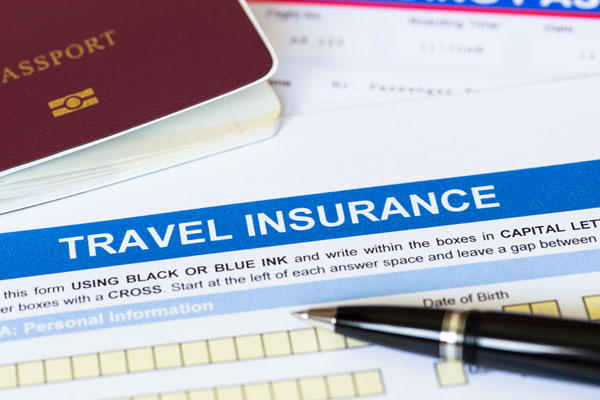 Travel insurance fraud warnings are to be featured from this week on BBC One’s Claimed and Shamed programme.

He will highlight that the penalties for fraudsters are harsh.

Cook said: “Travel insurance fraudsters come all walks of life and include doctors, celebrities and even solicitors.

“But I want to let potential fraudsters know that there is nowhere to hide and their scams will be uncovered in all four corners of the world.”

Cook and his UK team work with a network of global investigators to uncover suspicious travel insurance claims that range from fabricated deaths and made-up muggings, to doctor and patient collusions and false medical bills.

They use detection techniques that include cognitive interviewing, face-to-face meetings and investigations of overseas medical centres.

With translation services at their fingertips, they communicate with doctors, police, shops and others wherever they are in the world, whatever language they speak.

Cook will appear on Claimed and Shamed twice-weekly for the next four weeks – the fourth time he has featured on the programme.

The show airs at 11am on Tuesday and Wednesday and then on October 24 and 27 with more dates to be confirmed.