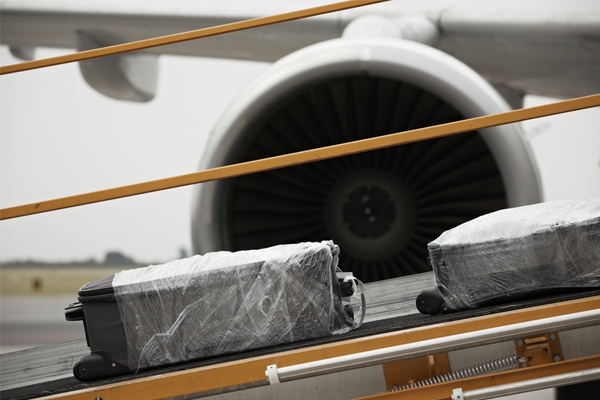 A warning over Christmas travel disruption at four UK airports has been issued due to the planned closure of a major baggage handler.

The possibility was raised unless Swedish aviation services supplier Aviator, which the Unite union says is closing its UK operations, manages to transfer about 1,700 staff to other handlers.

Unite said it understood that Aviator is closing down its UK operations at Birmingham, Gatwick, Manchester and Newcastle airports because it is not making money.

The union called for clarity about what Aviator is planning to do to ensure smooth continuity of check-in, refuelling, and baggage handling services otherwise Christmas travel disruption was possible, the union warned,

However, the company insists plans are in place to try to avoid any travel disruption.

The union urged airlines and airport owners to take on the Aviator workforce “as a matter of urgency” and to end the current state of limbo.

Unite said that there were about 1,200 Aviator staff at Gatwick servicing British Airways, Norwegian, Thomas Cook, Thomson and Virgin.

There are 196 staff at Birmingham looking after 14 airlines, including Air India, American Airlines, Monarch, Turkish Airlines and United Airlines.

There is a 192-strong workforce at Manchester servicing Norwegian, Thomas Cook and SAS.

At Newcastle, there are 145 employees handling airlines including Bmi Regional and easyJet.

Unite national officer for civil air transport Oliver Richardson said: “Unite will be seeking assurances from the company, airlines, other handlers and ultimately, the airports that there will be no compulsory redundancies

“It is a matter of serious concern for both our members and the traveling public that so close to Christmas most of the airlines have not announced where their baggage handling and check-in contracts are going.

“The airport owners and the airlines, which require these services for their planes to land and take-off efficiently, need to get their skates on to sort this out, without any detriment to the staff jobs, pay and conditions, otherwise Christmas travel chaos is on the cards.”

Aviator acquired the former Servisair and Swissport operations at Gatwick, Birmingham, Newcastle and Helsinki airports in 2014.  The company expanded in the UK by adding Manchester to its network last year.

Aviator is owned by the investment fund Accent Equity 2008 as the majority shareholder. Aviator had a turnover of approximately €212 million in 2015 and employs more than 4,200 personnel.

The company said in a statement to The Mirror earlier this month: “Aviator has undertaken a strategic review of its business and as part of this review, and in conjunction with its key stakeholders including its airline customers, the airports at which it operates and the employee unions, the group is looking to exit the UK ground handling market in order to focus on its core markets in the Nordic region.

“Aviator will look to complete this exit in or around the end of November 2016 through the orderly transition of services to other providers or via airline in-sourcing to support the needs of our customers and their passengers. The group will make further announcements in due course.”