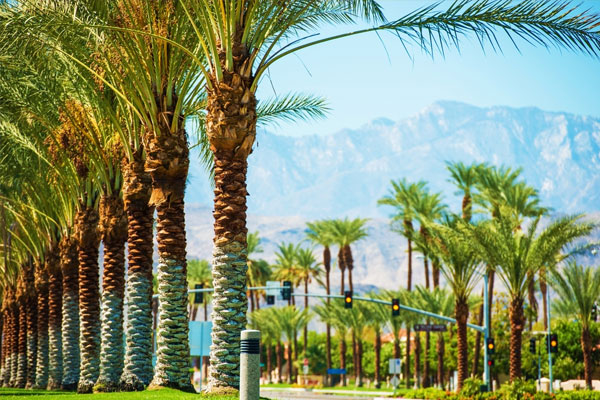 Thirteen people were killed and more than 30 injured in southern California after a tourist coach ran into the back of a lorry.

Most of the passengers were reported to be from Latin America.

The crash happened on Interstate 10 close to the resort town of Palm Springs in the early hours of Sunday morning.

Investigators are examining the cause of the crash, which happened as the coach travelled towards Los Angeles, the BBC reported.

Rescuers used ladders to climb into the bus windows to remove bodies. Five of the injured passengers are in critical condition.

The coach, run by US Holiday, was coming from Red Earth Casino, near Salton City in California.

The driver was one of the owners of the tour company, according to local reports.