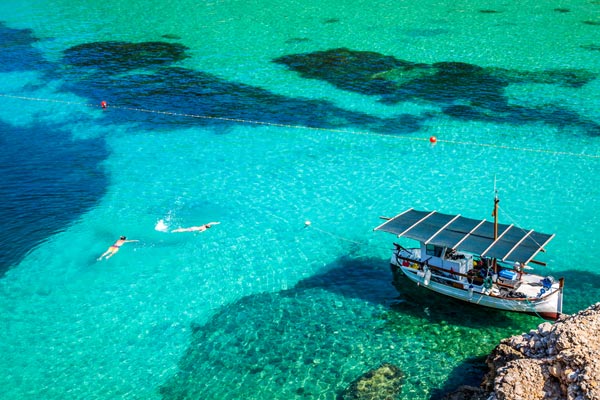 MPs in the Balearic Islands regional parliament will vote today to keep summertime while the rest of Spain changes to winter hours.

Ibiza, Majorca and Minorca want to enjoy a few more rays of sunshine by staying with summertime hours, an initiative that has been backed by all political parties.

A campaign called Islands with Light has promoted the move with the motto: “More light, more colour, more life.” Campaigners said that it was “more logical, rational and natural to make the most of resource like the sun”.

It is hoped that this may draw more tourists to the islands, which are among the most popular destinations in Spain for British holidaymakers, The Times reported.

The campaign argues that cutting the number of hours in which people are exposed to sunlight can make them more susceptible to “depression, insomnia and other negative conditions”.

However, if they get more sunshine they are more likely to “take part in outdoor activities, spend less time in front of the television and take part in more cultural pastimes”.

But the Spanish parliament must have the final say even if the Balearics authorities agree not to put the clocks back.

Mariano Rajoy, the acting Spanish prime minister who is expected to form a minority government next week, has signalled that he favours putting the clocks back even further to Greenwich Mean Time. Spain is one hour ahead of British time.

Rajoy said he wanted to make working life more compatible with family life. Many Spaniards do not finish work until 8pm after taking long lunches so they can take a siesta.