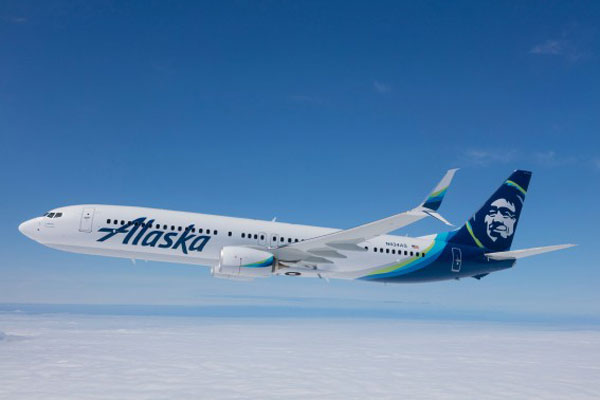 British Airways has further cemented ties with frequent flyer scheme partner Alaska Air to add a range of new destinations across the US west coast and Hawaii.

Through tickets for travel from November 23 are can be booked with BA via selected US gateways.

Onward flights to Honolulu, Kona and Kahului with Alaska Air are offered from Los Angeles, while Portland in Oregon can be accessed via the carrier’s hub in Seattle and San Francisco, as well as BA’s newest Californian gateway of San Jose.

Tickets can also be bought from Seattle on to Salt Lake City, Boise, Fairbanks and Spokane and from San Jose to Santa Ana.

The Alaskan carrier serves more than 110 cities with an average of 970 daily flights across the US, Canada, Costa Rica, Mexico and soon Cuba.

BA executive chairman Alex Cruz said: “British Airways and Alaska have been frequent flyer programme partners for more than 15 years but we are delighted to forge close ties and extend this partnership further.

“The codeshare will make onward connections to Alaska’s vast network of destinations seamless, from the booking process through to flying and will open up the picturesque beaches of Hawaii, Salt Lake City’s ski slopes and the tech hub of Santa Ana.

“Not only will this mean leisure customers have more holiday hotspot to choose from, but this is also fantastic news for business travellers opening up US cities that have previously been more difficult to access from the UK.”