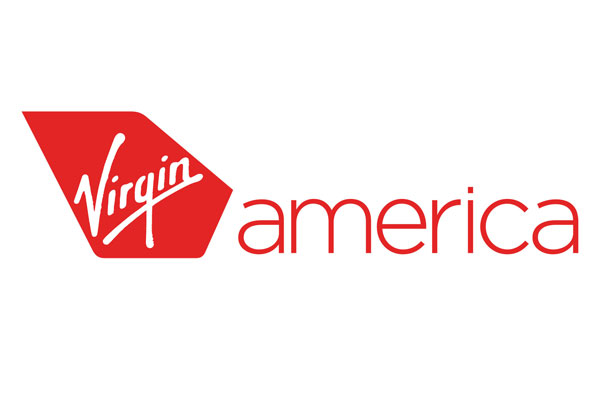 A proposed merger between Alaska Air Group and Virgin America has taken a step closer with Sir Richard Branson in line for a reported £630 million windfall.

A settlement with the US aviation regulator is said to be nearing completion this month, according to The Sunday Times.

Alaska Air Group agreed to buy Virgin America in April for £2.1 billion but the US Department of Justice raised concerns about the impact on competition.

However, the newspaper reports Alaska Air Group as saying the competition review will be wrapped up this month, removing the last big hurdle to the deal.