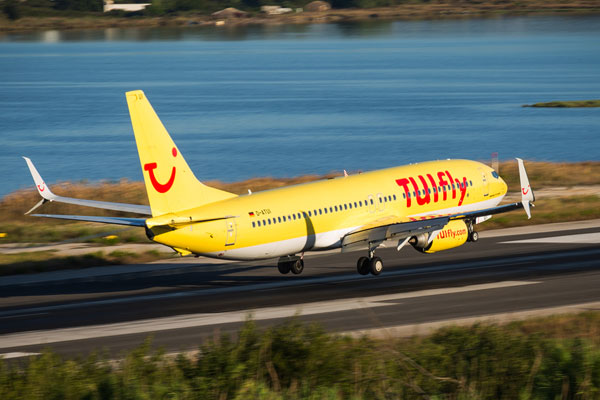 The board of TUI has given a green light to plans to create a new leisure airline in Europe’s German-speaking markets in partnership with Abu Dhabi-based Etihad and relinquish control of in-house carrier TUIfly.

Etihad, TUI and Air Berlin acknowledged they were in talks on a joint venture last month following the latest in a series of restructures at the loss-making German airline. Etihad owns a substantial stake in Air Berlin.

The new airline would be based in Vienna, with a fleet made up of TUIfly and NIKI aircraft.

The agreement has yet to be concluded and will be subject to regulatory approval. If it goes ahead it could have implications for other airlines in the TUI group, including TUI UK’s Thomson Airways which is to rebrand as TUI from late next year.

In a statement, TUI said: “Etihad is in negotiations with Air Berlin to acquire its touristic operations primarily in Southern Europe and North Africa, and including Air Berlin’s participation in NIKI, with the objective to contribute it to the joint venture.

“The new airline joint venture, headquartered in Vienna, is planned to serve a broad route network with its two airlines, TUIfly and NIKI, a total fleet of around 60 aircraft and a seat capacity of 15 million seats per year, operating from key departure airports in Germany, Austria and Switzerland.

“TUI AG is to hold a stake of 24.8% in the joint venture, with Etihad holding 25%. The remaining 50.2% would be held by the existing private foundation NIKI Privatstiftung.

“The commitments made to the TUI fly employees remain in place and are currently being further negotiated and specified. This includes the commitments to the Hanover location.

“The contractual negotiations are expected to be finalised in the next few weeks. Details regarding the future joint venture will be jointly presented by Etihad and TUI after successful completion of the negotiations.”