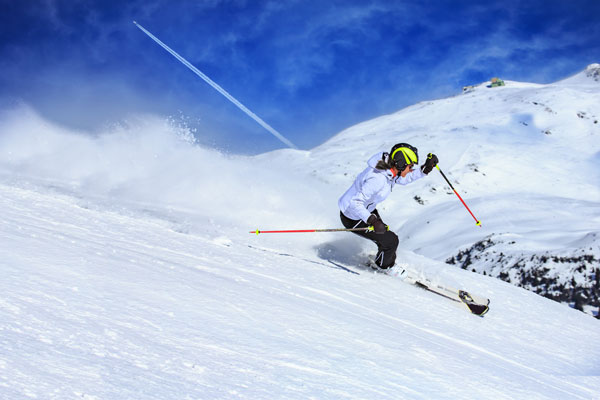 Agents have been urged to push early-season ski bookings after heavy snowfall in the Alps prompted a surge in interest.

The French resort of Chamonix was hit by 120cm of snow last weekend, with a further 12cm forecast as Travel Weekly went to press. Alpe d’Huez had 20cm of snow, with more forecast by the end of the week.

Operators said the heavy snowfall had been a timely boost for the early-season market, following two years of poor December snowfall and fears that the weaker pound and Saturday turnaround days falling on Christmas Eve and New Year’s Eve might adversely affect bookings.

Marion Telsnig, head of PR  at Tui-owned Crystal Ski  Holidays, said: “We’ve had  really strong sales in Canada  and Scandinavian destinations such as Finland and Norway, but now the snow has fallen in  the Alps, they have bounced back.”

She encouraged agents to push Christmas and New Year bookings, adding that Easter was already 50% booked.

Inghams group head of sales Simon McIntyre said the ski specialist had received 10%-15% more calls in the past week.

He added: “For skiers, snow is the critical factor. The super-high [altitude] resorts are caked in snow, which is brilliant news, and temperatures are likely to stay low.”

“It puts us in a really good place come January,” added McIntyre. “It’s a positive start and is going to help us in the peak season.”

The ski market struggled in the pre-Christmas season last year due to low levels of snowfall.