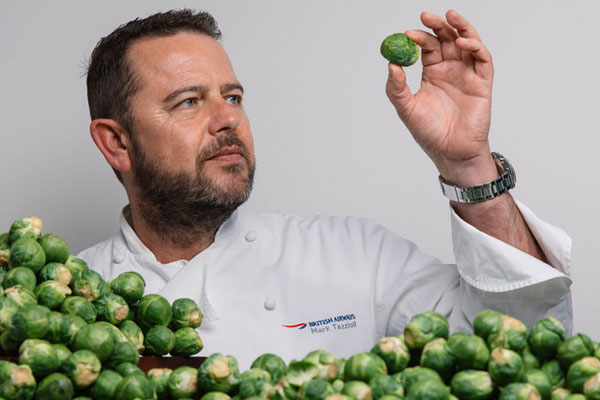 British Airways is preparing to fly more then 1.5 million passengers over the festive period.

The estimate covers travel between December 18 and January 2.

The busiest day for festive travel is expected to be December 23 when 120,000 passengers are due to be carried, while January 2 will be the top day for homecomings.

Australia has emerged as the top destination for family reunions and long Christmas breaks, along with Bermuda for winter-sun, New York for shopping and Banff in Canada for winter sports.

More than 15,000 Christmas dinners are expected to be served on Christmas Day.

BA head chef Mark Tazzioli said: “We always develop our menus based on the markets we fly to – but when it comes to December, there’s only one dish customers want and that’s a traditional British Christmas dinner.

“While the humble Brussels sprout might be divisive here, it’s definitely a hit with our international travellers – and this year we’re serving 300,000 of the green treats – the most we’ve ever served on board.”