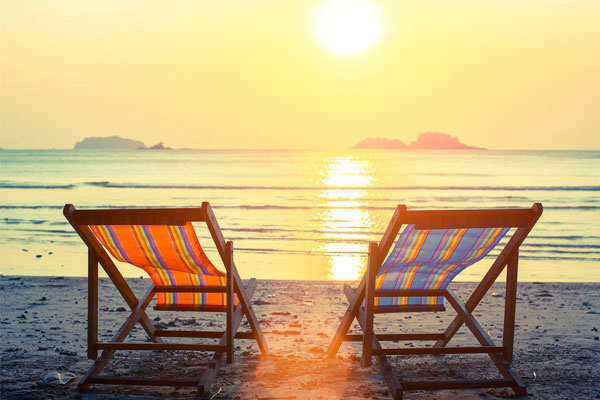 British holidaymakers are turning to ‘save haven’ destinations as security fears put them off countries targeted for terrorist attacks.

Bookings for international departures from the UK over the next six months are ahead by 11.4% over last year, according to the latest data from traveller intelligence analyst ForwardKeys.

The findings show significant increases for Spain, Portugal, Cyprus and Greece, but France and Turkey are suffering due to safety concerns.

France is down by almost 15% and Turkey by 30% after both countries suffering from significant terrorist atrocities.

With a combined fall of just under 80,000 passengers compared to the previous year, Egypt, Turkey and Tunisia still bear the brunt of the decline caused by security worries.

Short-haul bookings are 14.6% ahead year-on-year led by Spain, with a 47.8% market share, which is ahead by around a quarter.

Bookings are also being made earlier as customers are keen to get the holiday of their choice. Analysis of bookings for the next six months of departure shows a 13% increase in passenger numbers.

Spain continues to benefit with booking rising by 26%, accounting for just over two thirds of the incremental growth. Meanwhile, ocean cruise (up 38%), Greece (up 25%), Cyprus (up 28%) and Portugal (up 25%) are the top five benefactors based on absolute passenger growth.

Long-haul destinations show an overall growth of 6.3%, topped by Canada with growth of more than 20%, followed by India at around 17% and the Caribbean at 8%. The US, with a 21.6% market share, is growing at under 5%.

Iceland has seen a 50% rise, although its market share stands at 2.3%.