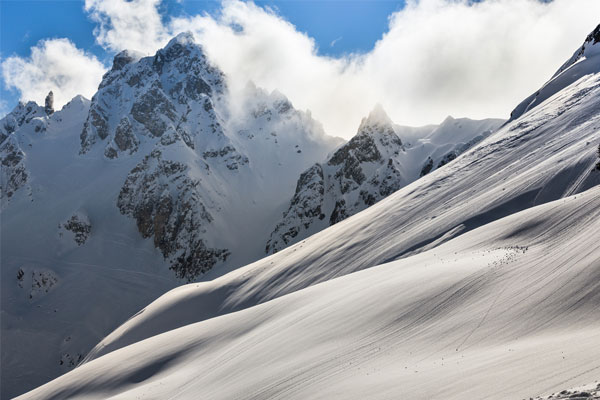 The Barriere Group has unveiled plans for a new ski property, opening later this month, and its first hotel in the Caribbean.

Hotel Barriere Les Neiges in Courchevel will open on December 16.

The ‘ski-in ski-out’ hotel has 42 rooms, including 20 suites. It also has Chalet Des Neiges, a three bedroom 310 square metre penthouse which has private access.

Families will be catered for with adjoining rooms available, child friendly menus, and a kids club called Studio by Petit VIP.

The property will also be offering dog sledding, igloo building and will organise snowball fights.

The Caribbean property is currently being built and will open on French speaking island Saint Barthelemy next October.

The five star Le Carl Gustaf will open in the town of Gustava, with 23 rooms and an additional six bed villa.

The hotel group has also purchased a restaurant on the beach high will open at the end of the year. Shellona Beach restaurant will be less than 200 metres away from the hotel.