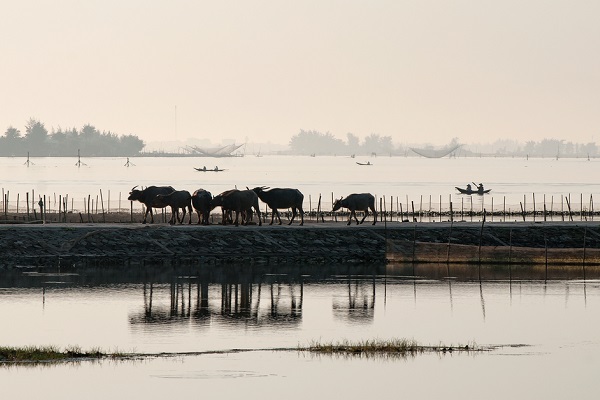 Warnings have been issued by the foreign office over widespread flooding in central Vietnam, which has reportedly led to 11 deaths and thousands of people being forced to flee their submerged homes.

The Government warns that the monsoon floods have affected Hue, Binh Dinh, Quang Ngai, Phu Yen, Nha Trang and other areas popular with tourists in the South East Asian country.

Advice issued by the British government says: “If you’re travelling in these areas you should monitor local media and follow the advice of the local authorities.”

The country’s government has also sent in the army, the Guardian reports.

Meteorologists have said the 2016 Asian monsoon is one of the strongest in many years.