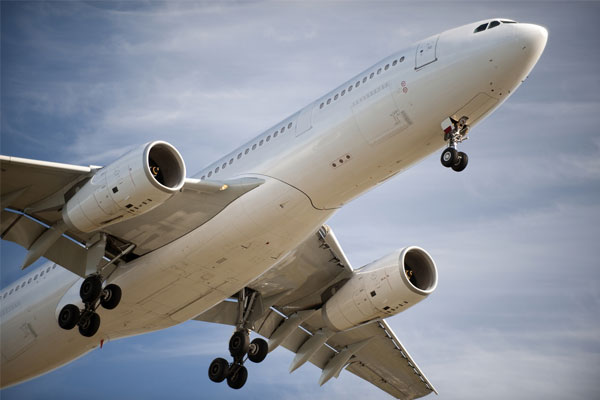 UK airspace has been deemed as “no longer fit-for-purpose” as the Royal Aeronautical Society urged government action.

Ministers need to provide clearer plans for the way UK’s busy skies should be designed, managed and operated.

The fundamental structure of the UK’s invisible infrastructure has changed little over the past five decades, the RAS argues in a paper published by the ahead of an expected government consultation on airspace modernisation.

As a consequence, airspace use over some areas of the country has become so intense that the architecture has become economically and environmentally inefficient and causes concern for communities surrounding airports.

“Concurrently, the aviation sector is expected to increase the number of routes and connections to and from the UK to support economic growth while meeting local population and political demands for air travel to cause less disturbance to communities – creating conflicting objectives that cannot all be achieved,” the report says.

The government should “explicitly prioritise” in a national airspace strategy the allocation and designation of airspace to the most frequent users and those that generate the greatest socio-economic returns – commercial aviation – to support the UK’s position as a leading world economy.

David McMillan, chairman of the society’s air traffic management advisory panel, said: “The UK is home to some of the world’s busiest airspace, accommodating a wide range of aviation users, all of whom contribute to delivering key government objectives.

“Government policy on which of those goals, often conflicting, should be prioritised, and which airspace users should take priority is not sufficiently clear for the aviation the sector to make the best choices. As a result, UK airspace, although managed with the best of intentions and with strenuous efforts to be fair to all, satisfies few people. “Airspace should be designed, operated and managed to enable the UK as a whole to sustain its position as a leading world economy and so must be adapted to prioritise commercial aviation – essential in a post-Brexit world.

“Clearer priorities and guidance would also provide people living around airports with more certainty than at present.”