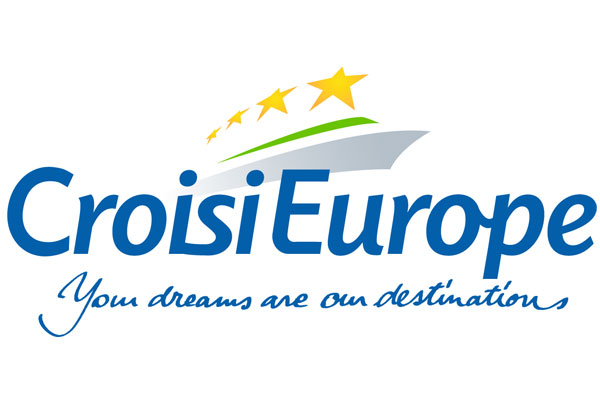 Work on the 90-passenger MS Elbe Princesse II has begun at the STX shipyard in Saint-Nazaire.

A steel cutting ceremony was held in Saint-Nazaire last week after a four-month design phase.

The new vessel has been commissioned to increase capacity between Berlin and Prague on the Elbe and Vltava rivers following the introduction of sister boats Loire Princesse in 2015 and Elbe Princesse this year.

Each has a shallow hull draft designed to the navigational limitations of these rivers. Powered by paddlewheels, its cruising speed will reach between 15 and 16 kilometres per hour.

Elbe Princesse II is due for delivery in February 2018 and will sail between Berlin and the heart of Prague with visits to Potsdam, the gardens at Sanssouci Palace, Lutherstadt Wittenberg, Meissen and Litomerice.

Features include 45 outward-facing cabins with French balconies on the upper deck, a restaurant, panoramic lounge at the stern, a patio and a sun deck.