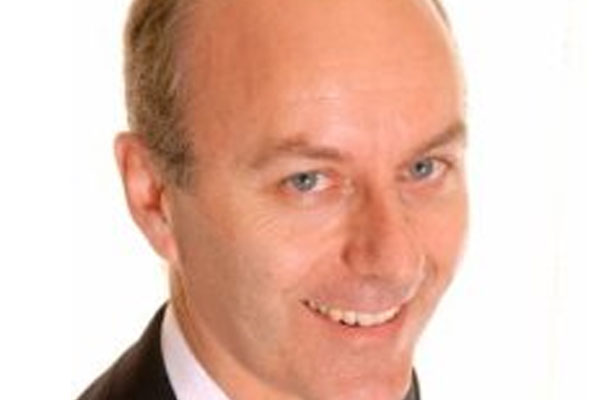 A travel boss surcharged by Mark Warner is struggling to get answers from the tour operator on how it is calculating its fees.

Funway managing director Stephen Rhodes is disputing the levy after being charged an extra £150 for a winter ski break with his family.

Mark Warner confirmed last week it was surcharging customers either £30 or £50 per person on ski breaks departing from early January. No other major operator has announced plans to surcharge this winter.

Rhodes, who said his own company Funway had no plans to surcharge its clients because it hedges currency on a regular basis, booked a ski break in Tignes, France, for three over the February 2017 half-term.

He booked on November 28, and paid in full on December 5. On December 7 – 30 days before the new surcharge fee is imposed – he was told he would be surcharged. He was subsequently charged £50 more per person.

Rhodes has asked for a breakdown as to how the £50 was calculated but the operator has refused and said it has “no obligation” to tell him how this figure was worked out.

Speaking as a customer of Mark Warner, he said: “Who is checking their figures are correct?”

Rhodes, who said he has since found the same holiday on Mark Warner’s website for £60 less, added: “I like Mark Warner; I have been on holiday with them a number of times. The amount of money we are talking about compared to the holiday cost in total is minimal. It’s not the money, it’s the fundamental principle.”

Under the Package Travel Regulations companies can only surcharge up to 30 days before departure and must absorb the first 2% of the total holiday cost.