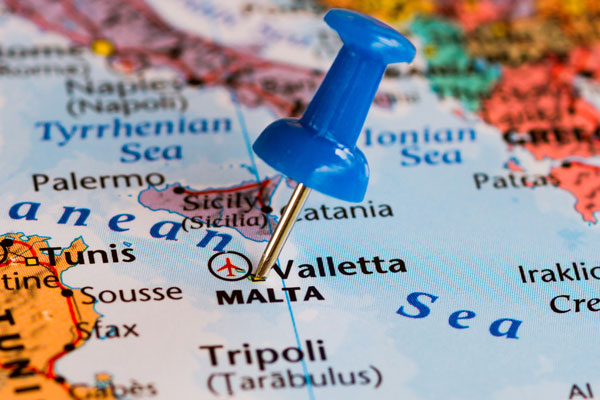 Flights in and out of Malta have been diverted or delayed after a Libyan passenger jet was hijacked and forced to land on the island.

At least one man claiming to have a hand grenade threatened to blow up the plane, which was carrying 118 passengers, according to local media reports.

The Prime Minister of Malta said passengers have been released from the aircraft.

In updated travel advice, the Foreign and Commonwealth Office said: “Some flights have been diverted or cancelled and further disruption is likely.

“British officials are in touch with the Maltese authorities.

“Airport authorities are advising passengers to check the airport website before travelling to the airport.”

The Airbus A320 was on a flight from Sabha to Tripoli in Libya for airline Afriqiyah Airways when it was diverted.