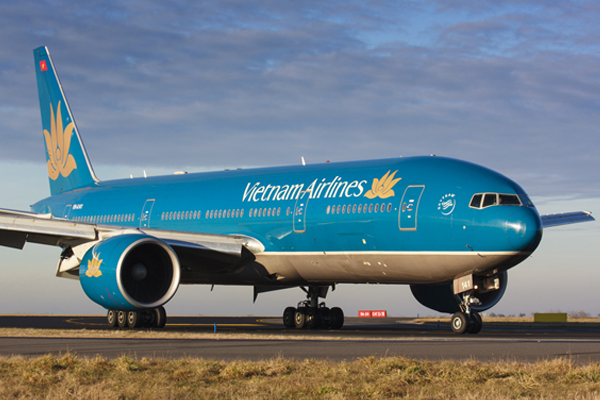 Shares of Vietnam Airlines soared by 40% on their stock market debut yesterday, valuing the carrier at $2.1 billion.

The listing on the Hanoi stock exchange came on the back of the carrier recording record 2016 profits of almost $114 million, a rise of 140% year-on-year.

Vietnam Airlines said it achieved its 2016 results “having taken advantage of opportunities to grow in the domestic market and implemented flexible solutions to deal with challenges such as the economic slowdown, terrorism in Europe and overcrowded infrastructures”.

The carrier is 86%-owned by the Vietnamese government, with another 8.8% belonging to Japan’s ANA Holdings, meaning that very few shares were freely available for trading.

Vietnam Airlines has a 70% stake in Vietnamese low-cost carrier Jetstar Pacific, with Qantas holding the remainder.

Its other domestic affiliate is Vietnam Air Service and it also owns 49% of Cambodia Angkor Air, a joint venture with the Cambodian government.

The airline claims about half of the domestic market while the two affiliates have another combined 15% share.

Together, they announced deals last year to buy 20 Airbus aircraft worth an estimated $4.1 billion to expand their fleets.

Vietnam Airlines, which runs flights from Heathrow to Hanoi and Ho Chi Minh City, introduced 10 Boeing 787-9 Dreamliners and six Airbus A350-900 XWBs in 2016.