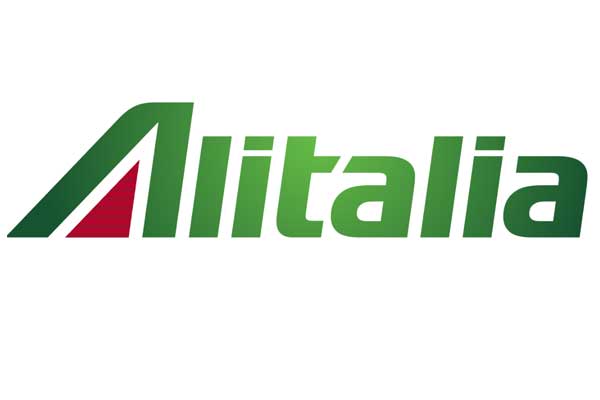 A new business plan for loss-making Alitalia is to be presented to the Italian government today, according to major investor Etihad Airways.

Italy’s national carrier approved a short-term financing deal and a new strategy, including job cuts, before Christmas that allowed it to start negotiations with stakeholders.

Alitalia and its investors are meeting with Italian government ministers to explain the plan, Etihad told Reuters.

The Abu Dhabi-based airline will be represented by chief executive James Hogan, who is also vice chairman of Alitalia.

The UAE airline had pledged to return Alitalia to profit by 2017 by slashing costs, turning Rome into an intercontinental hub and adding more lucrative long-haul connections.

But two years later, Alitalia is losing at least €500,000 a day and may remain unprofitable for another two to three years, sources have said.

“It is vitally important that the airline’s workforce and major stakeholders, such as corporate partners, suppliers and unions, embrace and accept the radical changes we need in order to gain the next round of significant funding from our shareholders, which will be crucial for our future,” Alitalia chief executive Cramer Ball said on December 22.

Etihad, Alitalia’s single largest shareholder, is pushing to turn around the airline. Proposals include cutting up to 2,000 jobs and some unprofitable routes and grounding at least 20 aircraft, sources have said.

But any cost-cutting turnaround plan is likely to face resistance from influential unions.

Etihad said the “full details will be unveiled to the Alitalia workforce later this week”.