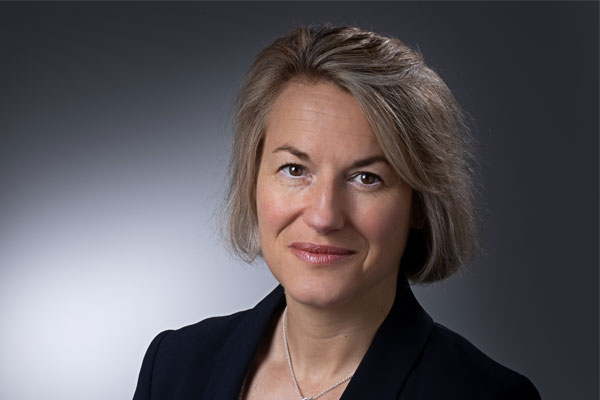 The restart of travel in Europe could be delayed by variants of the Covid-19 virus and by a lack of cross-border coordination by governments, the head of Air France has warned.

Anne Rigail, Air France chief executive, said she remains cautious after the airline had been “beaten up by reality” following previous forecasts.

She also warned against a reliance on Covid-testing to re-open borders, suggesting testing had so far not given governments the confidence to lift restrictions.

Her comments came ahead of Air France-KLM agreeing a €1 billion capital increase on Monday to combat the impact of the Covid-19 crisis, with the French government and shareholder China Eastern Airlines both increasing their shareholdings in the carrier.

The capital raise is part of a €4 billion rescue package announced by the French government earlier this month.

Speaking at a CAPA Centre for Aviation online summit, Rigail said: “We’ve seen from the beginning of the crisis that the forecasts we’ve made have been beaten up by the reality.

“The Covid variants were a bad surprise and we had to delay our forecasts for the restart every time.

“The good thing is demand is not impacted by the fear of being contaminated in an aircraft. We monitor the perception of passengers on sanitary measures and it is very good.”

But Rigail warned: “What can slow down the recovery is the various variants which led governments in Europe to put new restrictions in place – multiple testing, quarantines, travel bans and border closures

“What can slow the recovery also is a lack of coordination in Europe.”

She said: “We strongly call for a harmonised restart. We are confident travel restrictions will be lifted and as they are lifted travel will come back. We have experienced that each time lockdown is lifted.”

Rigail added: “What can accelerate the recovery is the vaccination strategy because it gives confidence to customers and to governments to re-open borders.”

However, asked about the importance of testing alongside vaccination – given that vaccination rates vary by country – Rigail said: “In Europe, testing is variable. We see it is not enough to bring confidence to governments to lift travel restrictions.

“So testing will be present, but only the vaccination rate of the population will allow us to reopen the borders.”

She said: “We expect some recovery in Q2 and Q3 thanks to the vaccine deployment, but it remains very difficult to forecast the lifting of travel restrictions in Europe.

“We are quite confident on leisure oriented business. Business demand is more complicated to predict. We don’t anticipate it to come back before the middle or end of 2021 due to budget cuts and new working habits.”