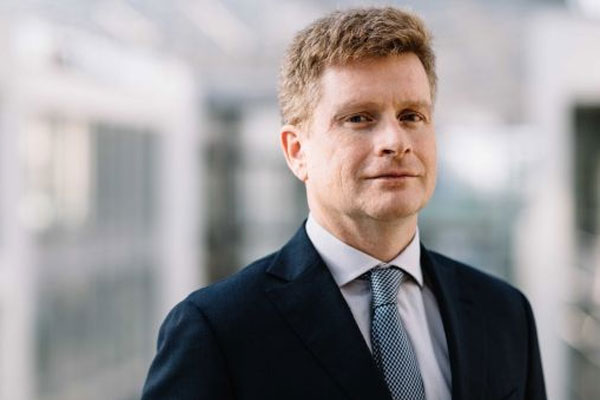 Restrictions on overseas travel from the UK should be lifted before another summer is ruined, according to the boss of British Airways.

BA is set to introduce document checking on its website so passengers can upload vaccine certificates and test results when booking flights.

The airline is also backing the VeriFLY health passport app being trialled on long-haul flights and plans to test the Iata Travel Pass.

BA chief executive Sean Doyle was quoted over the weekend as saying the UK should be a global leader in reopening international travel.

He urged the government to “set an example” and “be ambitious” in developing systems, including the use of digital technology to verify the vaccination and test status of passengers.

“We’re making great progress in Britain in dealing with the pandemic,” he said, pointing to the Oxford-AstraZeneca vaccine and the success of the UK’s vaccination programme.

“It’s fair to say that Britain has developed a really strong leadership position in coming out the other end of the pandemic,” Doyle said.

“What we want to make sure is that we also take that leadership position into restoring travel and restoring the economy.”

Non-essential overseas travel is banned until at least May 17 under the government’s Covid-19 roadmap.

However, countries such as Cyprus, Greece, Spain and Turkey hope to attract British holidaymakers as soon as restrictions are lifted.

Doyle told the Mail on Sunday: “We know people want to travel, we know countries want to accept travellers and we believe with testing, vaccination and technology we can enable that in a way that is seamless and frictionless and allows the industry to get back on its feet again.

“I hear many heartbreaking stories of people who haven’t been able to visit frail and elderly parents over the course of the last 12 months.”

The revived Global Travel Taskforce is due to report on April 12 on whether international travel can restart from May 17 at the earliest.

Doyle said the progress on vaccinations had created “a lot of room for optimism” over travel resuming.

There was “huge pent-up demand for travel” after “an incredibly challenging 12 months for society”.

However, BA will hold off announcing its summer schedule until the government’s plans for international travel are confirmed amid speculation that larger aircraft could be deployed on popular routes to Mediterranean holiday destinations.