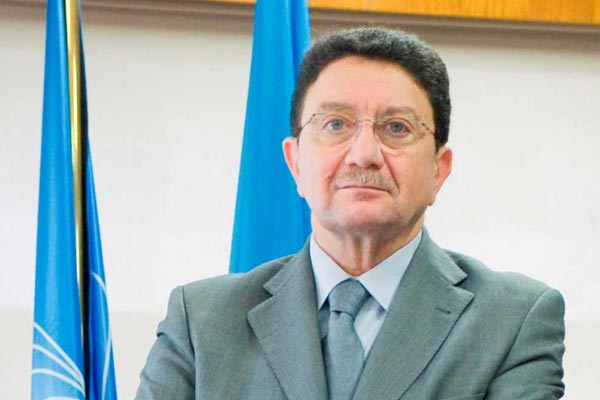 The failure to coordinate Covid-19 border restrictions and health measures internationally is the greatest obstacle to restarting travel.

That is according to Taleb Rifai, former general secretary of the UN World Tourism Organisation (UNWTO) and now co-chair of the Global Travel and Tourism Resilience Council.

Rifai told Travel Weekly: “The biggest problem is not what each country is doing on its own. The problem is how countries work together.

“Travel connects people and without cooperation, without a standard for how governments should be working, it’s not going to work no matter how successful a country is on its own.”

“The problem is how to coordinate because it’s important to know if you land in a country what you need to do.

“Unfortunately, it’s the flip [reverse] of the multilateral system working altogether. The UN, the UNWTO, even the World Health Organisation were not able to bring this together.”

But speaking on the same webcast, the former president and chief executive of the World Travel & Tourism Council (WTTC), David Scowsill, warned: “It’s very difficult to see a programme going out worldwide which is agreed by all governments.”

He insisted: “The short to medium term [solution] has to be around testing, PCR testing and a 72-hour [pre-departure] process.

Rifai argued: “We have to separate what to do and how to do it. The problem is how we do it and the most important thing is, are we doing it together or not? If we’re not doing it together, it doesn’t mean anything – you can have PCR testing in one country and quarantine in another.”

He said: “More effort should have been put in by now to coordinate the system, not just each government doing it on its own.

“If the international system would say you need a test 72 hours before travel then that should be everywhere. It can’t be just one country.”