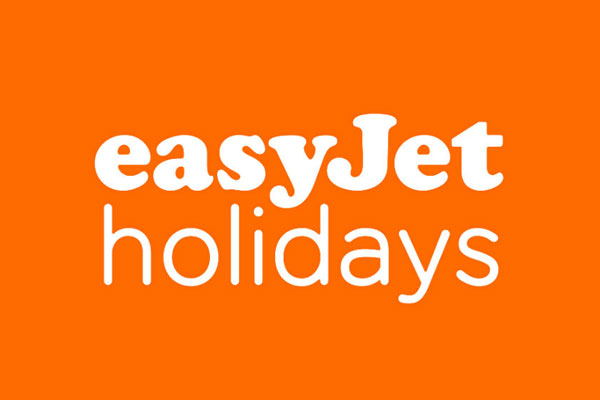 EasyJet Holidays will emerge from the Covid-19 crisis as “one of the leading players in Europe”, according to easyJet chief executive John Lundgren.

The easyJet tour operator brand was relaunched in December 2019 just weeks before the pandemic, but Lundgren described the timing as “phenomenally good”, insisting “holidays are going to lead the recovery”.

“Destinations and hotels are doing absolutely everything they can now to get business going as soon as possible.”

Speaking on a Travel Weekly webcast, Lundgren explained the “good timing”, saying: “The competitive environment looks very different to three or four years ago. Thomas Cook is not around and a number of other players in Europe have gone out of business.

“EasyJet flies to more leisure destinations than any other European airline. Then when you look at how people trust the brand and how people view it from a value-for-money point of view, we are superior in most markets where we operate.”

He said easyJet Holidays “is an obvious choice if you want to go on holiday and book fantastic hotels, not only a flight”.

The holiday brand is run by Garry Wilson, previously product and purchasing managing director at Tui, and Lundgren said: “With Garry and the team we have some of the best expertise in Europe.

“So we have a really cost-efficient organisation, we take no risk on hotel inventory because of the scale we have, and we have the distribution – the website is one of the most-visited travel websites in Europe.”

In two to three years, Lundgren said, easyJet Holidays “will be one of the leading players in Europe”.

He insisted: “There aren’t many pan-European holiday companies. Aside from Tui, who else would you put in that category?

“We have the ability to roll out easyJet Holidays in other jurisdictions and that is what we intend to do.”