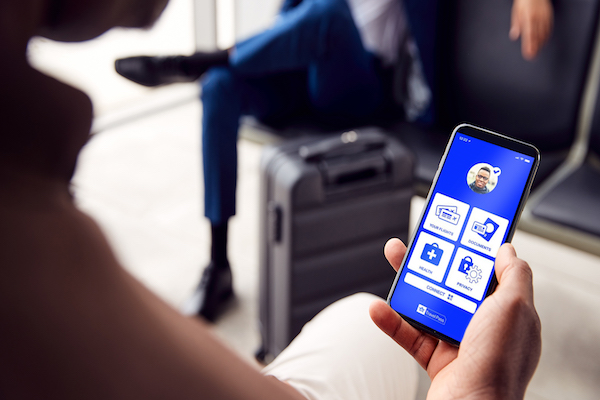 Iata, the international airlines organisation, has said its digital travel pass for Covid-19 test results and vaccine certificates will be launched on the Apple platform in mid-April.

Currently in the testing phase, the Travel Pass had been planned to be launched by the end of March.

Gulf News reported that Kamil Alawadhi, Iata regional vice-president for Africa and the Middle East, said the pass was expected to launch on the Apple platform around April 15.

The Android version will take a “little longer”, he is reported to have said during a virtual event.

More than 20 airlines have signed up to test the pass including Virgin Atlantic and Qatar Airways.

The month-long Virgin Atlantic trial of the smartphone app will start on the airline’s Heathrow-Barbados flights from April 16.

Virgin Atlantic will be first UK airline to do a live trial of the Iata Travel Pass.

The latest carrier to sign up for a trial of the pass is Hong Kong Airlines.

Iata says the pass will “help to conveniently manage health credentials, while protecting against fraud”.