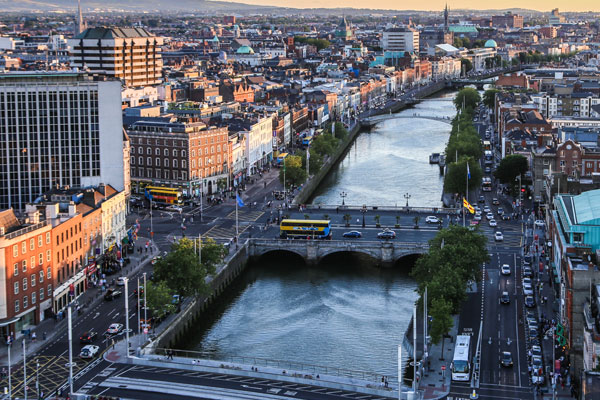 The Irish government will act to stop British holidaymakers ‘abusing’ the Common Travel Area to avoid quarantine measures in the UK, say reports.

The comments by Ireland’s foreign affairs minister Simon Coveney came as it emerged hundreds of passengers travelling from the Middle East are using Ireland as a ‘backdoor’ into Britain.

Irish and British citizens can still move between the two countries because of to freedom of movement rules set out in the Common Travel Area.

The Guardian said the practice is described as “the latest version of the Dublin dodge, a term coined last spring when travellers started to use the Irish capital as a way to enter the UK and avoid Covid restrictions and guidance”.

Coveney told RTÉ Radio One: “If that’s been abused by UK citizens coming back from other parts of the world to try to take advantage of that issue then we will close that door by ensuring that there is communications with airlines and with UK authorities to make sure that they know exactly where people are coming from through our airports.”

The UK has banned all flights from the United Arab Emirates (UAE) in an attempt to stop the spread of new Covid-19 variants.

The Sunday Independent reported an increase in passengers flying into Dublin since the ban was introduced with extra flights being put on by airlines to deal with the demand.