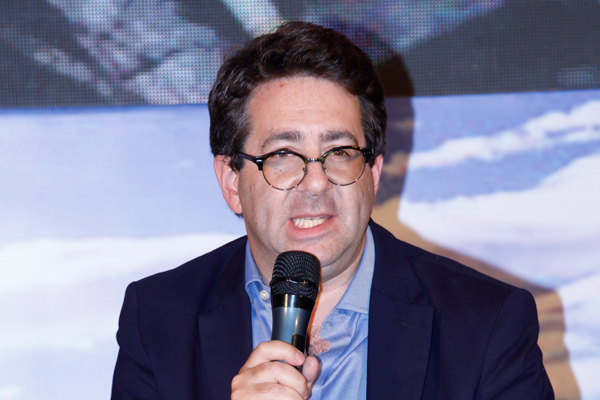 Industry demands for financial support have intensified since the government declared non-essential travel illegal and banned flights from ‘high-risk’ destinations.

Speaking at a Travlaw online event, he insisted: “Once you’ve closed down leisure travel, you can’t argue against support for the sector.”

“There is support in place for all businesses, but sector-specific support hasn’t been there. We’ve had to refund all our business and then lose 12 months’ business on top – that is the difference between our sector and others. I don’t feel this has been appreciated.”

Dennison added: “We’re not getting enough information from the government. It’s last minute and mixed messaging a lot of the time.”

Industry commentator Paul Charles, chief executive of travel PR firm the PC Agency, insisted: “The government has a duty to support every sector. They have no right to insist people should not book a holiday.”

But he told the Travlaw event: “I don’t think there is going to be sector-specific support. You have to be realistic.”

Dennison described the furlough scheme as “very welcome” and Travlaw partner and head of employment Ami Naru suggested the government is likely to extend the scheme for a fourth time.

The furlough scheme is currently due to run until the end of April.

Naru said: “When Chancellor Rishi Sunak first introduced the scheme in March [last year] it was to extend to May and no further. It has been extended three times [since].

“I can’t believe it won’t be extended [again] because if it’s not, there will be more job losses. It’s not just the travel industry saying it has to be extended.”

She noted: “The government was due to review its 80% contribution [to the cost of furlough] and most likely to reduce it in January and it hasn’t.”

Speaking on a Travel Weekly webcast, Tanzer said: “It’s frustrating the government don’t seem to have taken on board the importance of the sector from an employment point of view and a strategic point of view.”

But he said: “The best thing we can do is to get the industry moving again to start to bring cash in.”

He noted: “When the government introduced pre-departure tests for people coming into the country, they made very clear it was additional to quarantine – so it’s a belt and braces approach, a super-cautious approach while they’re still trying to come to grips with these variants.”

Tanzer argued: “I hope that as people can provide evidence they have been vaccinated or we have more understanding of how effective current vaccines are against new variants, they can take a more relaxed view about quarantine.”