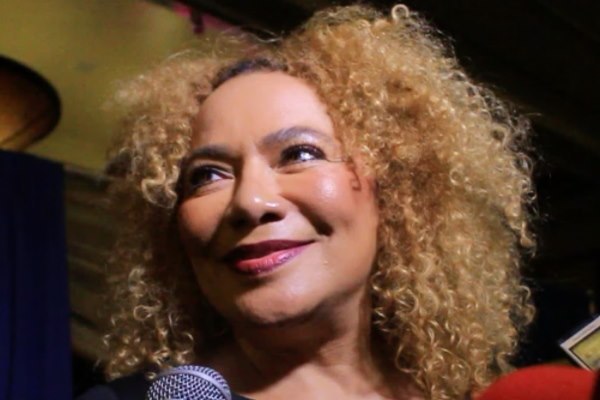 Petra Roach is leaving Barbados Tourism Marketing Inc (BTMI) to take up a new role with the Grenada Tourism Authority later this year.

She joined the Barbados tourism board in 2002 and is currently global head of markets and interim chief executive.

Roseanne Myers, BTMI chairman, said: “On behalf of the board, management and staff we say a sincere thank you to Petra Roach for her years of service and leadership.

“She has been a tremendous asset to Barbados for two decades and her contribution to the growth and development of tourism sector has been outstanding.”

When she joined the-then Barbados Tourism Authority in 2002, she worked with the UK team as vice-president.

Following a brief stint as interim chief executive in 2014 during the company’s transition to the BTMI, she became director for the US in 2015, before assuming the role of global head of markets in 2019.

She has held the post of interim chief executive since last year November.

Roach said: “I wish brand Barbados well because it’s been a great experience that has helped me hone my skills.”

Cheryl Carter, the current Irish and UK director, Cheryl Carter, will act as head of global markets, while the board recruits a new chief executive.

The BTMI said it “wishes Petra all the very best in her future endeavours and salutes her achievements on behalf of Barbados. She leaves behind a blueprint for success and a legacy to fuel future success in Barbados”.